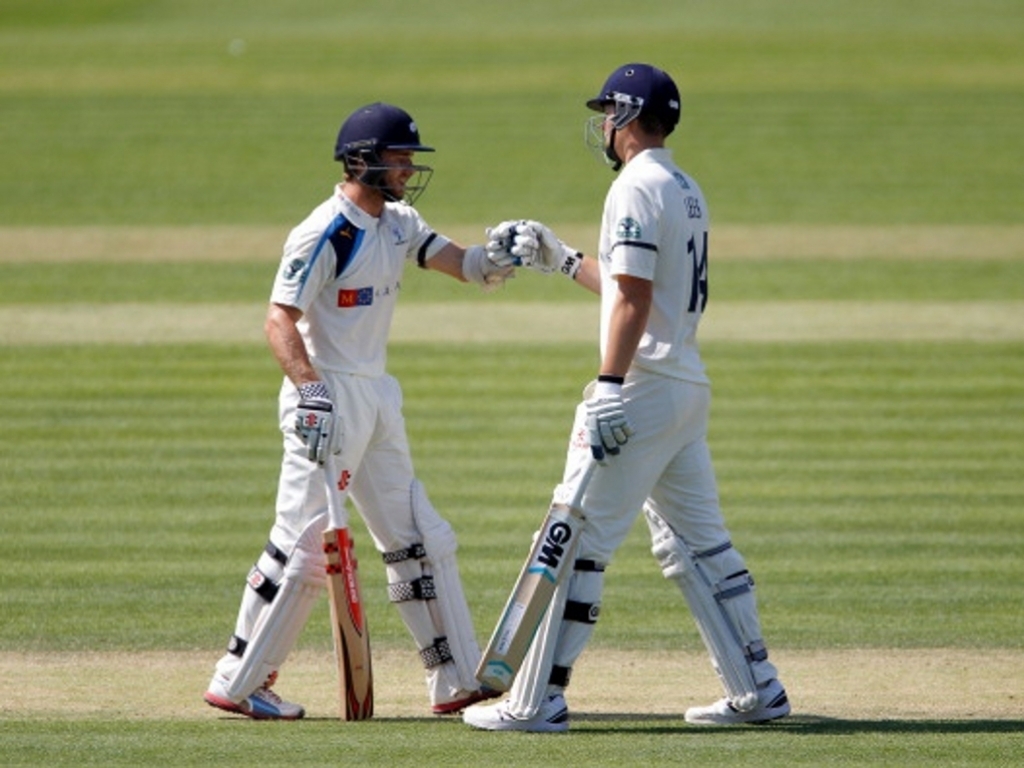 Yorkshire and England Lions opening batsman Alex Lees has lauded the effect New Zealand skipper Kane Williamson has had on his game.

Williamson had a successful stint with the county earlier this season and the young opener has opened up about the influence the Black Caps skipper has had on his game.

In his article for The Press, Lees wrote of how Williamson helped him get through a period of poor form: “It helped that when I had a difficult patch, Kane Williamson has been the around the club and he’s been really good to talk to about cricket and batting.”

Lees described Williamson as a team man, who unselfishly gives of his time to help others: “He just sees cricket really clearly and he’s very selfless, which is a great trait. He’s someone I always look to for advice. I keep in contact with him even now to keep myself in check.

“No matter who it is, he’s open to giving the time up. A month or six weeks ago, we had half an hour on the phone in and amongst his Zimbabwe Test series. He’s that type of bloke.”

Williamson has enjoyed three spells with Yorkshire with the previous two coming in 2013 and 2014 and Lees is hopeful the county can secure the Black Caps skipper for another stint soon.

Lees added: “I hope that we can keep getting him back at Yorkshire and, selfishly, I can keep tapping into the information that he’s got.”

The Black Caps skipper took a break from cricket during his stint at Yorkshire citing mental fatigue, but returned and looked to be finding form before he departed for New Zealand’s tour of South Africa and New Zealand in July.