Lehmann concedes that he stayed on too long as Australia coach 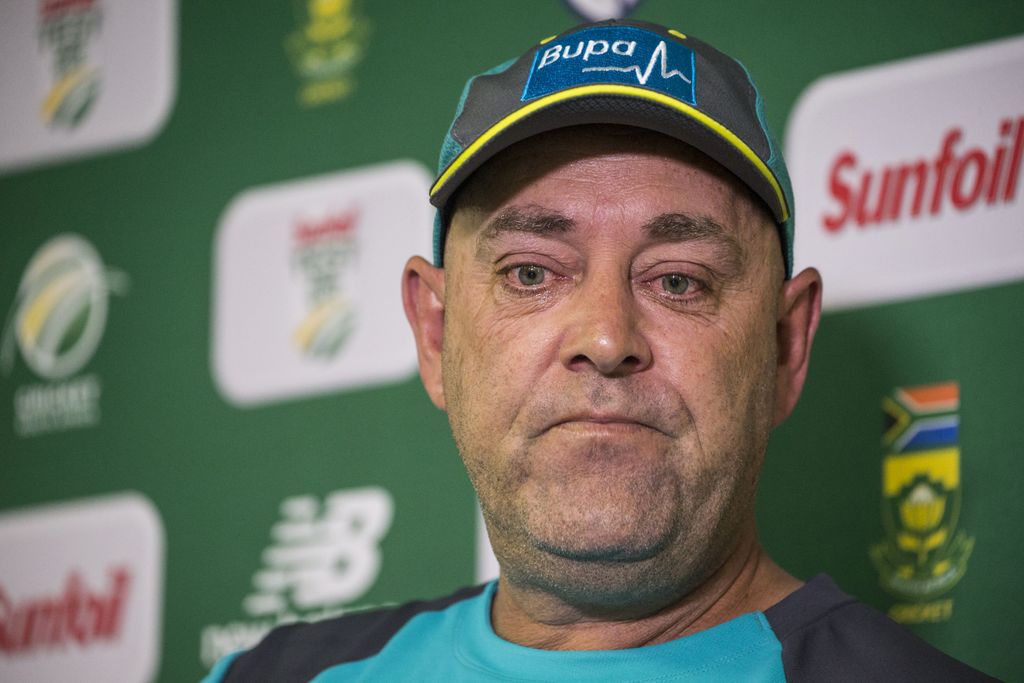 Darren Lehmann has stated that he may have stayed on too long as Australia’s head coach after resigning in disgrace on the tour to South Africa in March.

Lehmann quit as Australia’s mentor after the ball-tampering scandal, having been his national side’s coach since 2013.

After initially signing a three-year deal in 2013, the now 48-year-old signed two contract extensions, the first taking him through to 2017 and then the second extending his tenure until the end of the 2019 Ashes.

The former Australia batsman says coaching the national side takes a heavy toll yourself and your family and that maybe he hung onto the job to long.

“I speak to (current coach) Justin Langer quite regularly just making sure he gets some time off where he can because you’re on the road and it’s 300 days of high pressure trying to win every game. That takes its toll.

“It’s 24-7, you don’t sleep. You’re thinking about either the day, the coming day, six months ahead, who you’ve got coming up, what players are coming back from injuries, you’re talking to everyone.

“It’s literally the most demanding job I’ve ever had, but it’s great fun. Even right to the end I loved it.”

Lehmann resigned when Steven Smith and Cameron Bancroft and David Warner were banned for premeditated ball-tampering and the image of the game took a serious battering, especially in Australia.

Although a Cricket Australia investigation into the ball-tampering incident cleared Lehmann of any wrongdoing, he still decided to call time on his head coaching role.

Lehmann added: “I was in a bad place like everyone for a little bit of time. It’s taken me the last three months, I’m starting to feel a bit more normal and enjoying watching the cricket again.

“Your kids, and when your wife’s copping it you say enough’s enough. That’s when it gets too personal and you take a step back.”