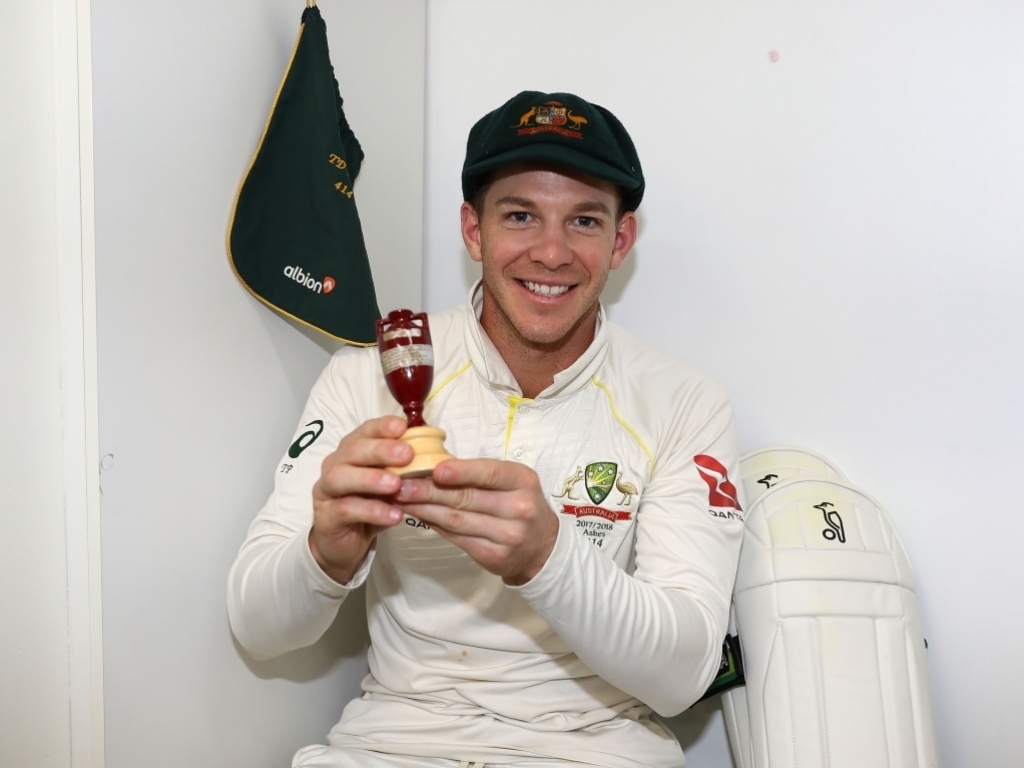 Australia coach Darren Lehmann says he and the selectors will take a lot of satisfaction after all their contentious selection calls paid off after winning the Ashes with two games still to spare.

Wicketkeeper Tim Paine and Shaun and Mitchell Marsh played pivotal roles as Australia went into an unassailable three-nil lead in the Ashes with the traditional Boxing Day and New Year Tests still to play.

All three players were controversial picks with both Marsh brothers having had a taste of Test cricket before but failing to find consistency in their performances at the highest level.

Paine was selected even though he was not the number one gloveman at Tasmania and Lehmann revealed all three players were selected based on a ‘gut feel’ by the selectors.

ALSO READ: Smith delighted to get his hands on the urn

Lehmann said: “We were just going with gut feel to be perfectly honest and really pleased for the players that they turned up and played really well.

“I was impressed with each one of those selections and the way they turned up in the series so far.

“There is [satisfaction for getting calls right] I suppose but full credit to Trevor [Hohns] and Mark [Waugh] and Greg [Chappell] for that.

“Yes I’m on the selection panel but it’s a tough, thankless job, it’s just pleasing those guys get the credit where it’s due to be perfectly honest.

“Those guys we picked were fantastic. You don’t know how it’s going to go when you first start and you cop a lot from people and media. That’s the way it is, so really pleased for the selection panel.”

The coach also had special praise for his captain Steve Smith, who has struck two centuries in the three games including a career-best 239 in Perth.

The Australia skipper has now scored 426 runs in the series at an average of 142 and he is comfortably out performing the entire England batting line-up.

Lehmann said of Smith: “He’s running pretty hot isn’t he? I’ve been lucky enough to see all of his Test hundreds.

“So for me, seeing him evolve from that first Test hundred at the Oval to now – he just changes his own plans to what the bowlers are doing and what the wicket’s doing, and what the game needs.

“He’s gone to another level, which is pleasing. By the end it might be a bit different, but Pup and Ricky Ponting at times were exceptional captains and exceptional batters, when they were leading the team.

“Statistically you only see that at the end I suppose, but the way he’s gone about it, averaging 72 or 73 as a Test captain, that’s pretty special.

“For him to keep delivering what he needs to do is exceptional under the pressure he’s under in Ashes series.”