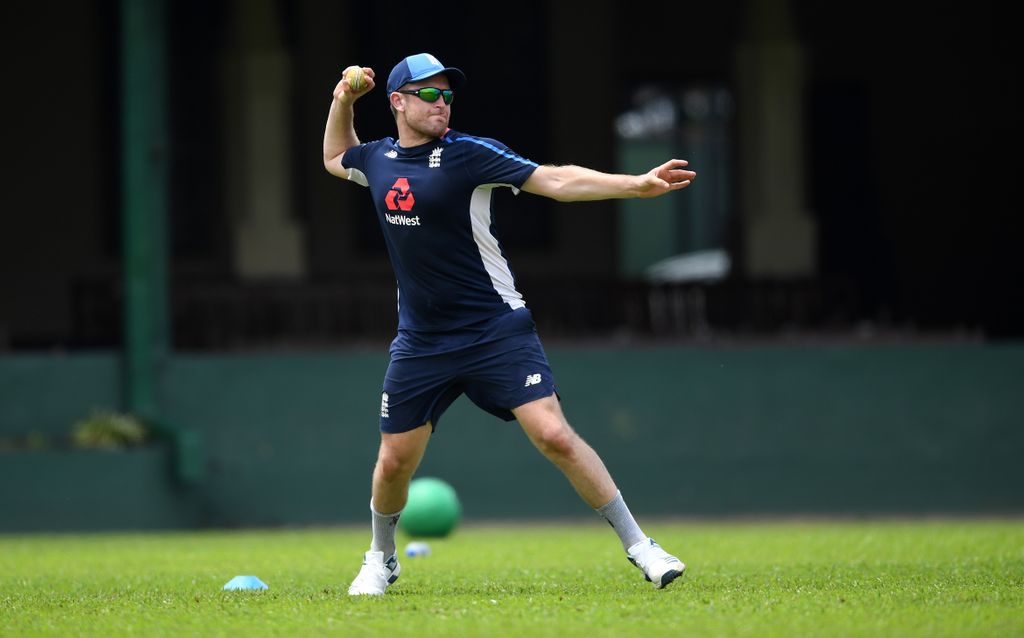 Liam Dawson has been ruled out for the rest of England’s ODI series in Sri Lanka due to a side strain with Joe Denly called up as a replacement.

Dawson, a left-arm spinner, was in the starting XI for the first two ODIs but sat out training on Monday ahead of the third game of the five-match series to be played in Pallekele on Wednesday.

The injury was assessed by the medical staff and a decision was taken to send the Hampshire player home.

The 32-year-old Denly, who is in England’s Test squad for the Sri Lanka tour, will now fly out early to join the national side and has a chance to add to his nine ODI appearances, the last of which came in 2009.

Denly will only arrive in Sri Lanka hours before the game on Wednesday and is unlikely to go straight into the starting team.