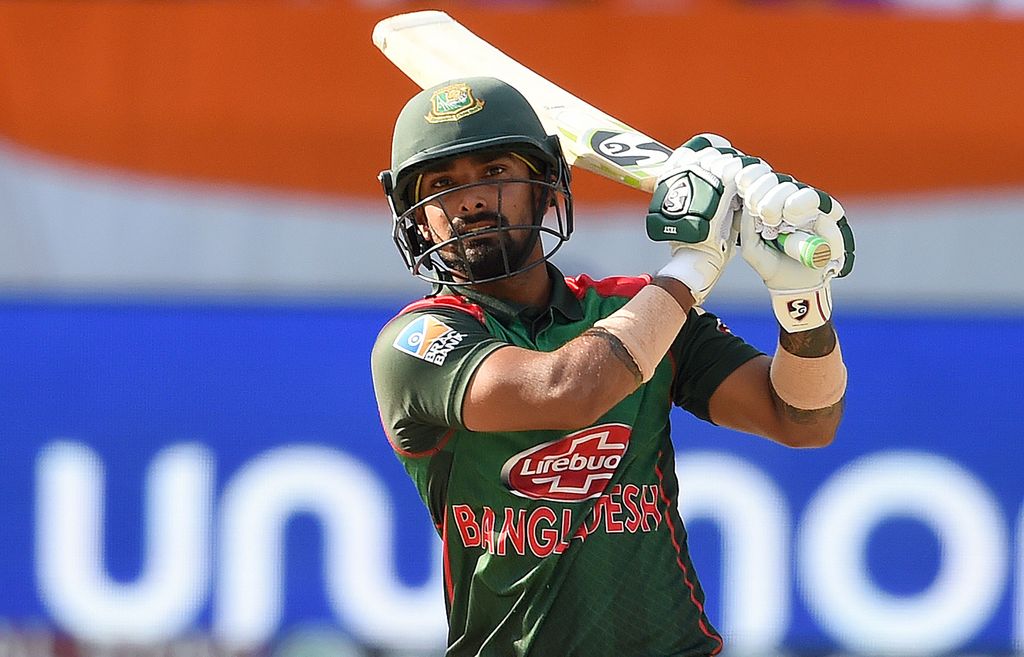 Bangladesh batsman Liton Das says his maiden ODI century in the Asia Cup final against India last month is just the score he needed to kickstart his international 50-over career.

Das went into that final with unflattering scores of 6, 41, 7, 6, 0 with doubts remaining about his ability to adapt to the limited-overs format.

However he struck 122 in the final and even though the Tigers eventually went on to lose against India, Das is looking for consistency ahead of a home ODI series against Zimbabwe, starting on Sunday.

Das said: “My first ODI hundred is very important. I was on the back foot for quite some time so for me it became imperative to perform.

“My main aim is to be consistent because when I play domestic cricket I score quite consistently.

“Now I am looking forward to find ways so that I can perform consistently at international level.”

The 24-year-old knows that all eyes will now be on him against Zimbabwe especially since the hosts will be without stalwarts Shakib Al Hasan and Tamim Iqbal, who are both injured.

Das continued: “Certainly there is pressure of expectations as I have done well. My team and my teammates will want me to do well again, while I would like to fulfil my expectations.”