Home Countries Lloyd, Hussain worried about the form of Cook

Lloyd, Hussain worried about the form of Cook 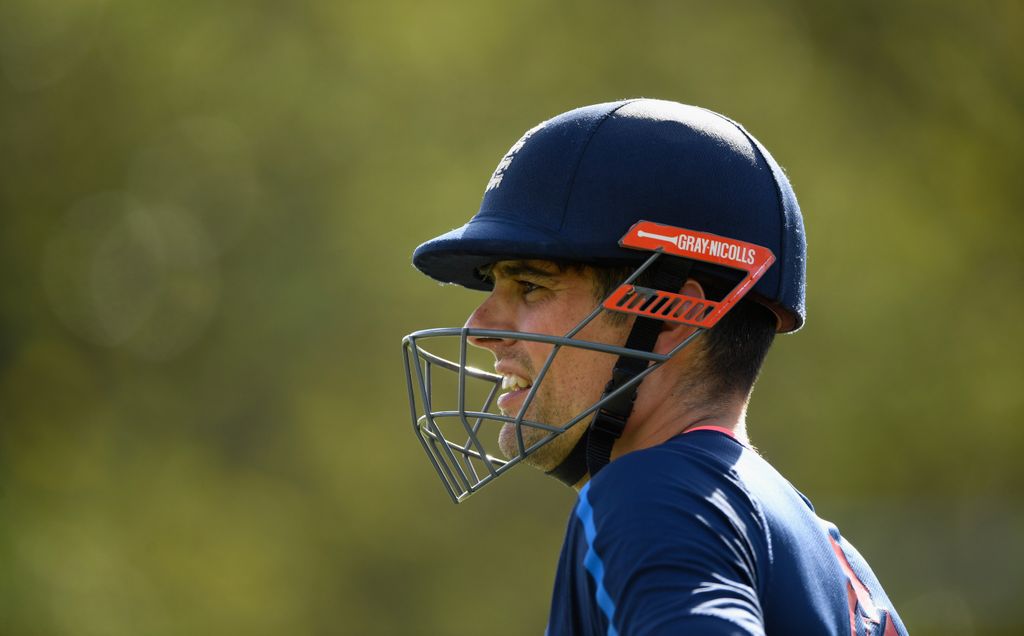 Former England coach and now commentator David Lloyd is worried about the form of veteran opener Alastair Cook ahead of the first Test against Pakistan, starting at Lord’s on Thursday.

England’s leading run-scorer of all time in Test cricket with more than 12 000 runs in 154 matches, the 33-year-old Cook has not had the best of times in the longest format of late.

The left-handed batsman scored 244 in the Boxing Day Ashes Test in Australia but has not past fifty in each of his 13 other innings while he has also failed to score more than 14 in his last four knocks in the recent series in New Zealand.

ALSO READ: Cook: The hunger and desire is still there

Lloyd told the Daily Mail: “He’s looked quite innocuous of late, so this summer is a huge one for him.

“It’s no good just quoting his statistics and saying he will come good: it’s time he scored some runs.”

Former England captain Nasser Hussain agreed with Lloyd, saying Cook will be concerned about his form but will never write off the player.

Hussain added: “Cook might be slightly worried about himself, more importantly.

“As an opener he has to get away from feast or famine, particularly with the chopping and changing at the other end.

“You can only go to the well so many times but I will say it until the last day he plays cricket – you are a fool to write off Alastair Cook.”