Home Countries Lynn and Finch out injured for Australia

Lynn and Finch out injured for Australia 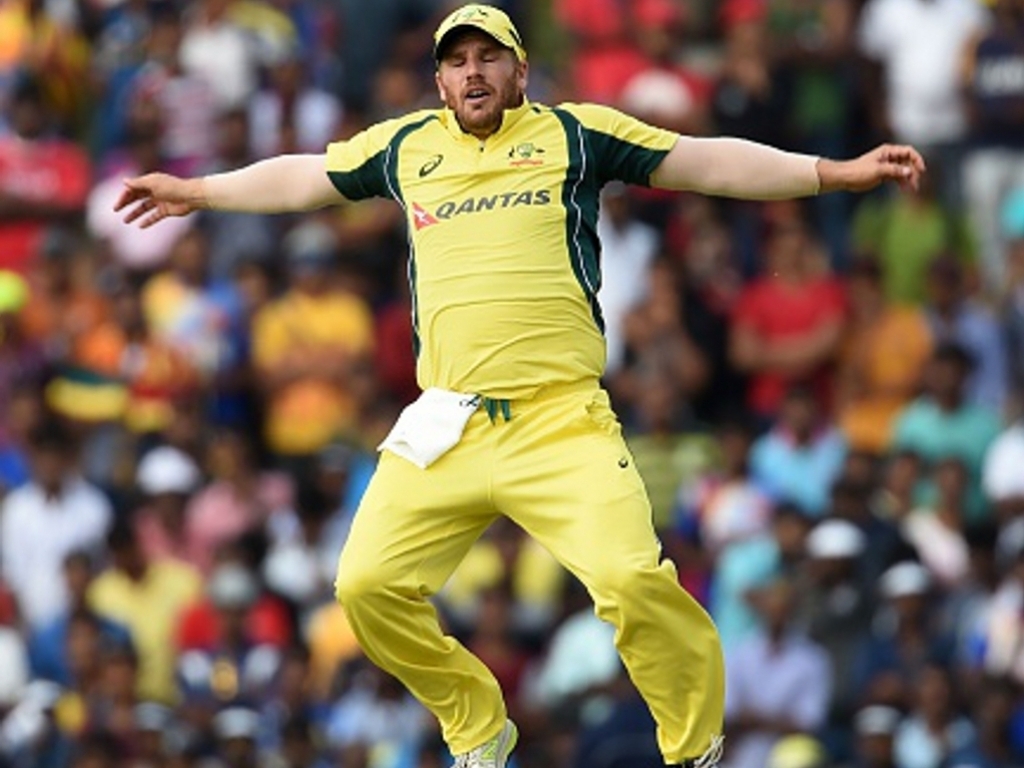 Cricket Australia has advised that batsman Chris Lynn suffered a shoulder injury whilst training which has ruled him out of the two T20 Internationals against Sri Lanka.

“Consequently he will be unavailable for the remaining matches and instead will return to Brisbane to undergo further investigation to determine the full extent of the injury.”

Regarding Finch Beakley said: “Aaron was hit on the right index finger when fielding a ball and subsequent x-rays have shown a fracture which means he will not be available for the remaining two T20 International matches.”

The National Selection Panel have confirmed that Matthew Wade will stay on in Sri Lanka to replace Lynn for the remaining two matches and George Bailey will stay on for the first T20 International before returning home.

Finch will stay with the squad to assist with 12th man duties for the remaining matches.