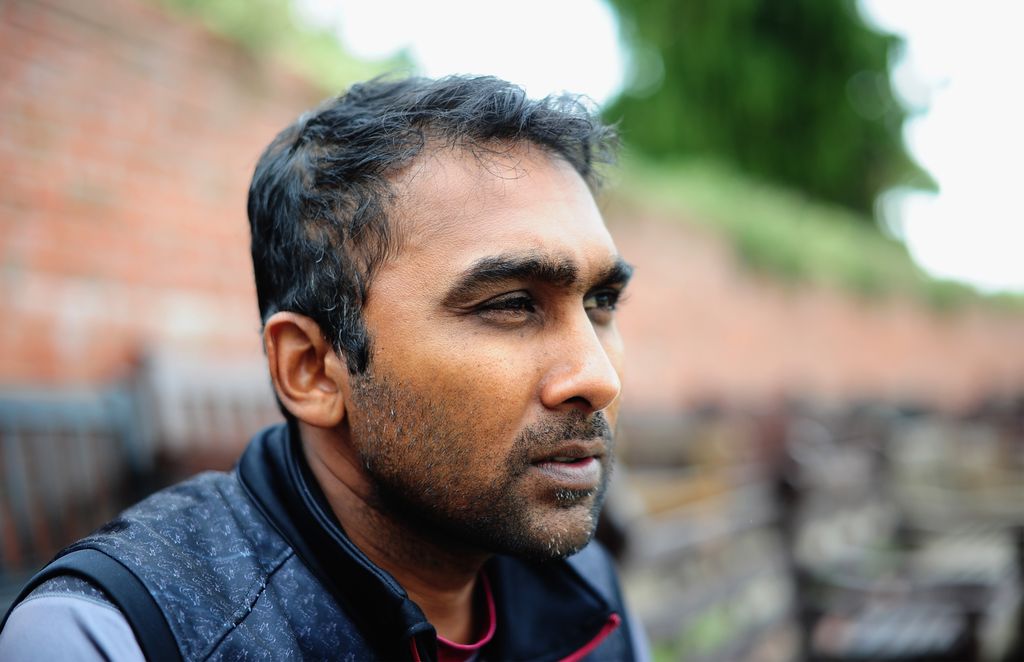 Sri Lanka great Mahela Jayawardene feels the team is going backwards in ODI cricket but believes they can turn things around if the players have a chance to settle down.

Currently 2-0 down in the five-match series at home against England with two matches to play, Sri Lanka, the world champions in 1996, have lost 32 of their last 42 completed ODIs and slipped to eighth in the rankings.

It is far cry from the era of when Jayawardene, who retired from international cricket after the 2015 World Cup, played in the national side that regularly made finals at global tournaments.

The last two years has seen the Sri Lanka selectors constantly chopping and changing the team to find the right combinations and Jayawardene, who scored 25 957 international runs across all three formats, feels plenty of changes made to quickly has a negative effect.

Jayawardene told Sky Sports: “We are going backwards from where we were and right now we are right at the bottom, which shows in our ranking.

“To a certain extent the culture was taken out of the dressing room – [Sri Lanka] introduced too many young guys and as soon as they didn’t perform they were out. Then in, out, in, out.

“Players were looking over their shoulder thinking: ‘Am I going to get kicked out?’ That’s not a great environment to walk in to.

“Players then naturally play selfish cricket, not looking at what the team wants and how to win matches. You can’t blame the players for that.

“Right now it is just a bit chaotic with personnel and things happening. Things have to settle down. They can turn it around.”

Jayawardene also said Sri Lanka could take a leaf out of England’s book in pour they turned their white-ball fortunes around after a disastrous 2015 World Cup campaign.

The former stylish right-handed batsman continued: “[Sri Lanka captain] Dinesh Chandimal has openly said England were in this position a few years ago and turned it around.

“That happened over a period of time with proper planning and Trevor Bayliss and Andrew Strauss having a focus on white-ball cricket and allowing some of their players to play in overseas leagues and get exposure.

“They also stuck with a group of players they backed and who they knew would deliver. There were a few changes here and there but the core group remained the same. Those are little things Sri Lanka can look at.”

The fourth ODI of the five-match series between Sri Lanka and England takes place in Kandy on Saturday.