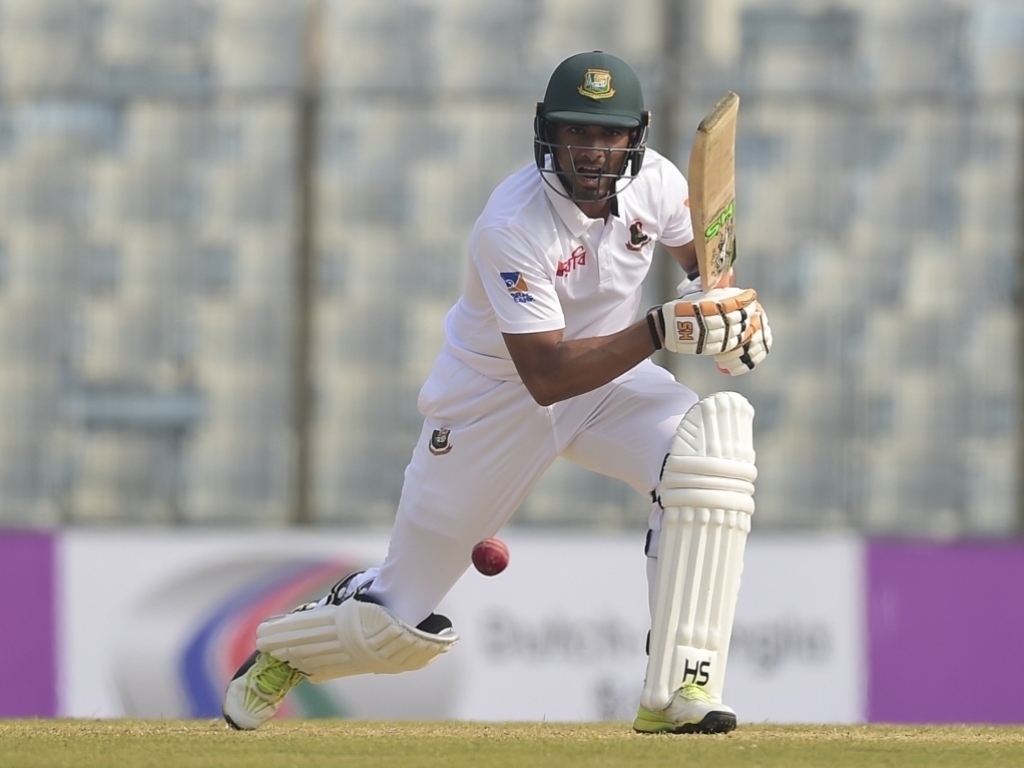 Bangladesh stand-in captain Mahmudullah feels the pitch in Chittagong was good for Test cricket despite the Tigers playing to a high-scoring draw with Sri Lanka in the first Test that ended on Sunday.

More than 1 533 runs were scored over the five days while only 24 wickets were taken with the surface criticised by Sri Lanka opener Dimuth Karunaratne, the left-hander saying that the pitch was not good for the future of the game.

Mahmudullah, who is standing-in as Tigers skipper in the absence of the injured Shakib Al Hasan, believes the surface was good as the bowlers had to work hard.

Responding to Karunaratne’s comments about the pitch, Mahmudullah said: “I think batsmen from both sides did well. I don’t know how he said it wasn’t a good wicket for Test cricket.

“I think we have to ask him what type of wicket he wants. Test match is always hard – whether it was a batting-friendly, spin- or pace-friendly wicket. Batsmen from both sides dominated the game.

“The run rate was quite good. I think it was a good wicket.”

The Tigers skipper did however admit that he was surprised the surface did not deteriorate more as the match went on.

Mahmudullah continued: “I think the wicket was really good from the first to the fifth day. I didn’t expect [it] to be this good.

“I thought it might start turning from the second or third day, or the fourth or fifth. Having said that, I think everyone had to work hard to score runs.”

The second and final Test between Bangladesh and Sri Lanka starts in Mirpur on Thursday.