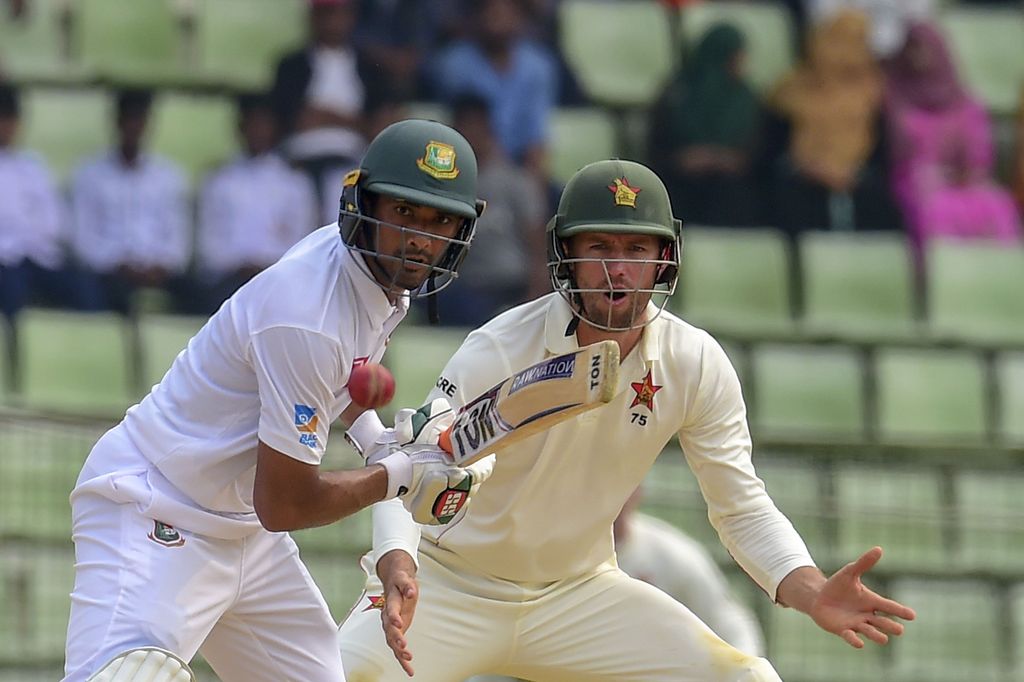 Bangladesh stand-in captain Mahmudullah has called on his batsmen to bat “sensibly” in the second and final Test against Zimbabwe, starting in Mirpur on Sunday.

The hosts were bowled out for 143 and 169 in their two innings as they slumped to a 151-run defeat against the tourists in the first game of the series.

The Tigers’ batsmen have endured a poor run in the longest format this year, having now gone eight innings in succession without passing a total of 200.

Mahmudullah has now issued a rallying cry on the eve of the deciding Test on what is expected to be a slow pitch.

Standing in as skipper for the injured Shakib Al Hasan, Mahmudullah said: “The Mirpur wicket is mostly unpredictable. You have to adapt if it is not up to your expectation.

“We will go into this game empty-headed. We have decided not to do certain things. We can do well if we can bat sensibly and stick to our strength as batsmen.

“Spinners will get a lot of help in the fourth innings on a slow pitch, so winning the toss is very important. It is a tough wicket, a bit slow. It makes run-making slightly harder.

“The ball doesn’t quite come to the bat. You have to bat sensibly. You have to stick to your strength and adjust according to the type of bowlers. We have to apply yourselves.”

Mahmudullah also said that Mushfiqur Rahim will most likely stay in the number six position in the batting order.

Mushfiqur is the home team’s best batsman in the current side and there has been a suggestion that he could be moved up the order but Mahmudullah says the gloveman will find it difficult to bat higher if he keeps wicket.

Mahmudullah added: “I think ideally he should bat at No. 5 or 6 since he is keeping wickets.

“Batting can be hard after keeping wickets for 80-90 overs. Maybe the team management is thinking along the same lines, to give him time to be refreshed. His batting is important for us.”