Zimbabwe suffered a major blow ahead of the ODI series against Pakistan with the news that batsman Solomon Mire has been ruled out of all five games, starting on Friday in Bulawayo, due to injury.

The 28-year-old sustained a gluteal tear last Friday during his innings of 63 versus Australia in the T20I tri-series at Harare Sports Club. Two days earlier, he had plundered a brilliant 94 – the highest score by a Zimbabwe batsman in T20I cricket – against Pakistan.

Zimbabwe physiotherapist Anesu Mupotaringa said Mire will be out of action for at least three weeks.

Mupotaringa explained: “He will be out for at least three weeks as he concentrates on physiotherapy rehabilitation which aims to speed up healing and make sure the tear heals without tight scar tissue formation.”

Apart from Mire, the hosts will also miss the services of seamer Kyle Jarvis, who is out for at least six weeks after he fractured his right thumb while fielding during the triangular series.

In the absence of the duo, Zimbabwe will be banking on the experience of captain Hamilton Masakadza, Elton Chigumbura, Chamu Chibhabha, Malcolm Waller and the returning Tendai Chatara when they take on Pakistan in the five-match ODI series.

Peter Moor, Tarisai Musakanda and Brian Chari will be eager to impress with the bat, while pace bowler Blessing Muzarabani will be expected to have a big say with the ball, alongside spinners Tendai Chisoro and Wellington Masakadza. 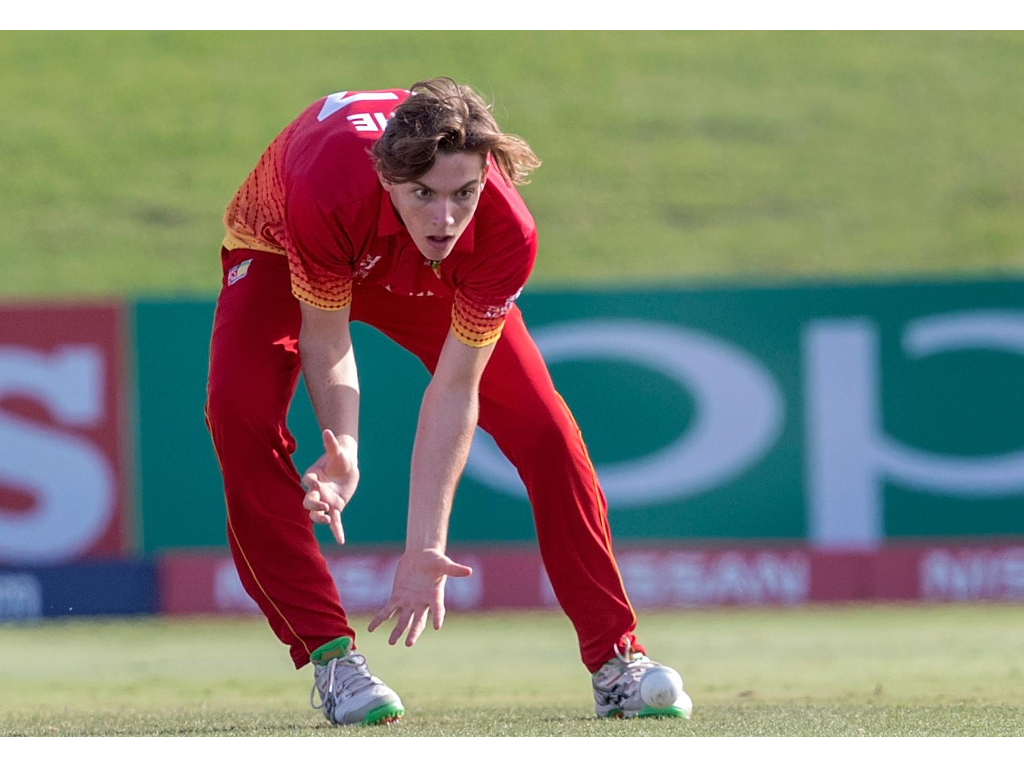 Former Zimbabwe U19 captain Liam Roche, Tinashe Kamunhukamwe and Ryan Murray have been included in the squad and are in line for their debuts.

The ODI series gets underway on Friday at Queens Sports Club, with the rest of the matches scheduled for 16, 18, 20 and 22 July at the same venue.