The long road to CWC2023 begins in Malaysia 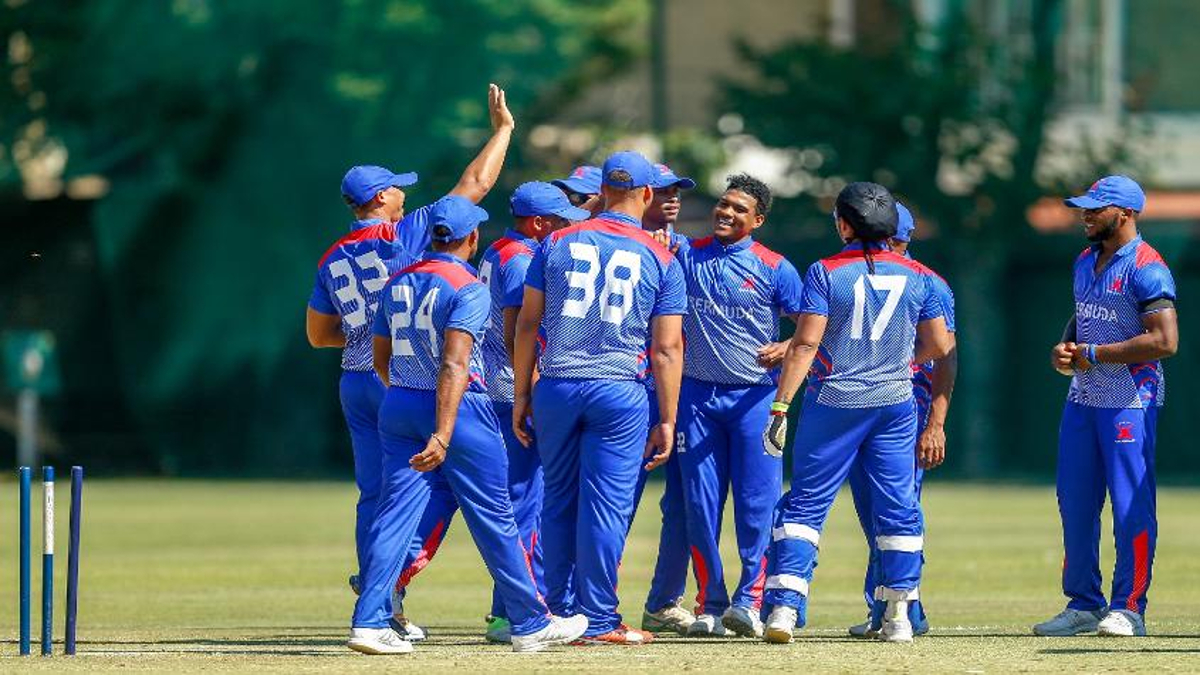 The next event on the road to the ICC Cricket World Cup 2023 takes place in Malaysia as six teams compete for two qualification spots from ICC World Cricket League Division 4.

The road to India 2023 sees Bermuda, Denmark, Jersey, Malaysia, Uganda and Vanuatu all competing to climb the ladder to ICC World Cricket League Division 3. The event that begins on 29 April will see 18 matches played over an eight-day period in a packed schedule in Kuala Lumpur.

Denmark go into the ICC World Cricket League Division 4 with eight players under the age of 25 including Saif Ahmed, Jonas Henriksen and Shangeev Thas. After a long winter indoor training program, the squad has undertaken warm weather training and outdoor practice tours to Pakistan and Spain.

Hamid Shah will lead the team as captain for the first time in an ICC event and is looking forward to the challenge.

“I am looking forward to a very competitive tournament and the challenges we are going to meet as a group. We know what to expect in this tournament, playing six games in eight days, the team management especially the coach, Jeremy Bray, has prepared us really well increasing our fitness level and skill work.

“This is my first time of captaining Denmark for an ICC tournament and I am aware it is not going to be an easy task. However, I am excited by the prospect and ready to lead the team.”

Uganda have had good preparations ahead of the tournament with tours to Qatar and India, prior to that they also hosted Saudi Arabia for a series of games. Uganda were relegated from Division 3 last time round where they were hosts of the tournament and are looking to improve on that.

Uganda captain, Roger Mukasa said, “We want to be the champions as we look at going back to Division 3 following relegation last year in our own backyard. Every game will be taken as a final as we know what it takes to play at the highest level. There are no chances for slip-ups in such tournaments.

“The general weather conditions in Malaysia are different compared to Uganda. However, we shall adopt quickly like we have always done in the past and an early arrival will help the team acclimatize to the conditions.”

Jersey head into the tournament in Malaysia, with fond memories of the host country, having won ICC World Cricket League Division 5 in 2014. This team led by Charles Perchard, includes Jonty Jenner and Jake Dunford who have both been selected for the MCC Young Cricketers Programme for 2018.

Captain Perchard believe they are ready for the tournament. “The players have put in a huge amount of work in the build up to this tournament. We feel well prepared and ready to put in some quality performances. Playing for Jersey is something the whole team feel proud of. After a long winter, it will be great to be back on the field representing our country again.

“The biggest challenge for the squad will be dealing with Malaysia’s hot and humid climate. Most of the guys have played in Malaysia before so we are well aware of how important fitness will be throughout this tournament. A massive part of our preparation has been working hard in the gym so we will be as prepared as possible for these conditions.”

Vanuatu has selected Appoliniare Stephen back into the team and will be led by captain Andrew Mansale who brings a wealth of experience to the team and coming off a very successful season of Premier Club Cricket in Australia, he has led the team since 2012. In addition, Patrick Matautaava who was named Player of the Tournament at the ICC World Cricket League Division 5 in South Africa in September 2017 is coming off a strong season for Essendon in Melbourne this Australian summer.

Hosts Malaysia first won an ICC World Cricket League tournament when they won Division 4 in 2014 which was held in Singapore. Anwar Arudin will lead Malaysia in the upcoming tournament, and the players to watch from the Malaysian team are Virandeep Singh and Ahmad Faiz. Bermuda who will be captained by Terryn Fray have undertaken a pre-tournament camp in Dubai.