Home Countries Harris: We haven’t got millions of Test matches in our top six

Harris: We haven’t got millions of Test matches in our top six 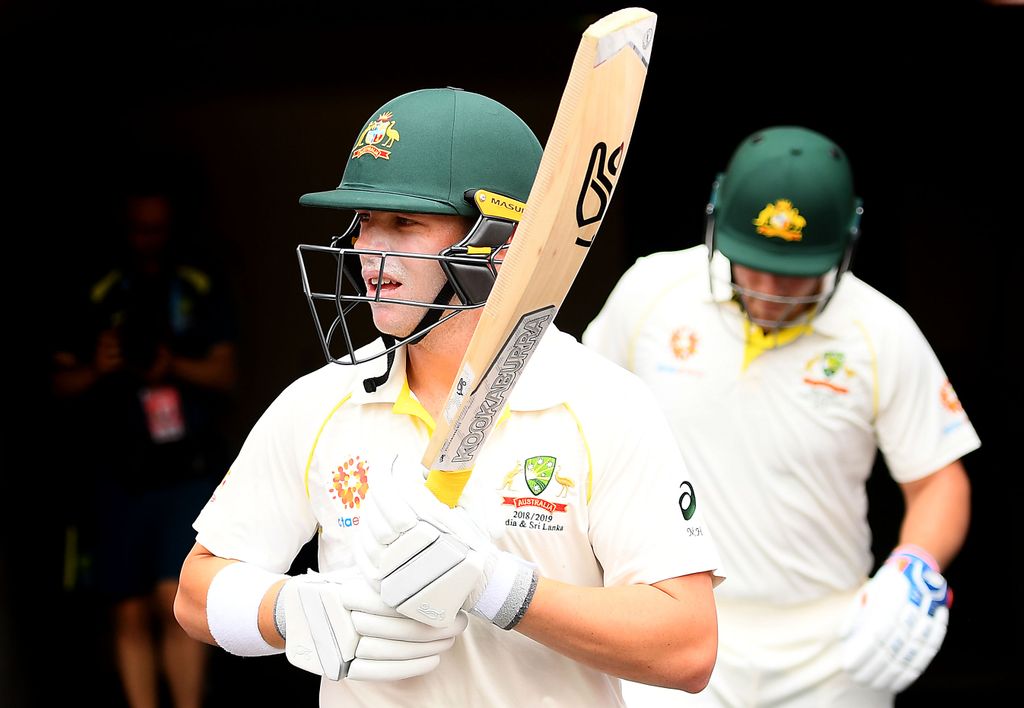 Australia debutant Marcus Harris has pleaded with people to be patient with the national team’s batsmen because they don’t have plenty of Test experience.

The home team endured a difficult second day of the first Test against India in Adelaide, slipping to 191/7 in reply to the visitors’ total of 250.

The 26-year-old opener, who scored 26 off 57 balls on Friday, believes Australia’s batting order will get better if given time.

In the current Aussie top six only Usman Khawaja and Shaun Marsh have played more than 30 Test matches.

Harris said: “We haven’t got millions of Test matches in our top six, so I think people just have to be a little bit patient.

“We’ll work it out, but it’s a tough wicket and they bowled really well. Sometimes there’s going to be days where you can’t come out and blast them at three and four an over, just got to grind away.

“A good thing with this wicket is it gets better as this match goes on, so I think that should hold us in good stead.”

Australia scored 191 runs in 88 overs at a run-rate of 2.1, not something the home supporters are usually accustomed to seeing from their side.

Travis Head is still at the crease for the Aussies on 61 but Harris said the pitch at the Adelaide Oval has changed over the years from being the batting paradise it use to be.

Harris went on: “It’s not easy to score on.

“The last couple of years have been tough with the pink ball wicket and it’s similar now with a lot more grass on it, so it’s not as easy as it used to be with the old Adelaide Oval wicket.”