Waugh proud of achievements in his time as Australia selector 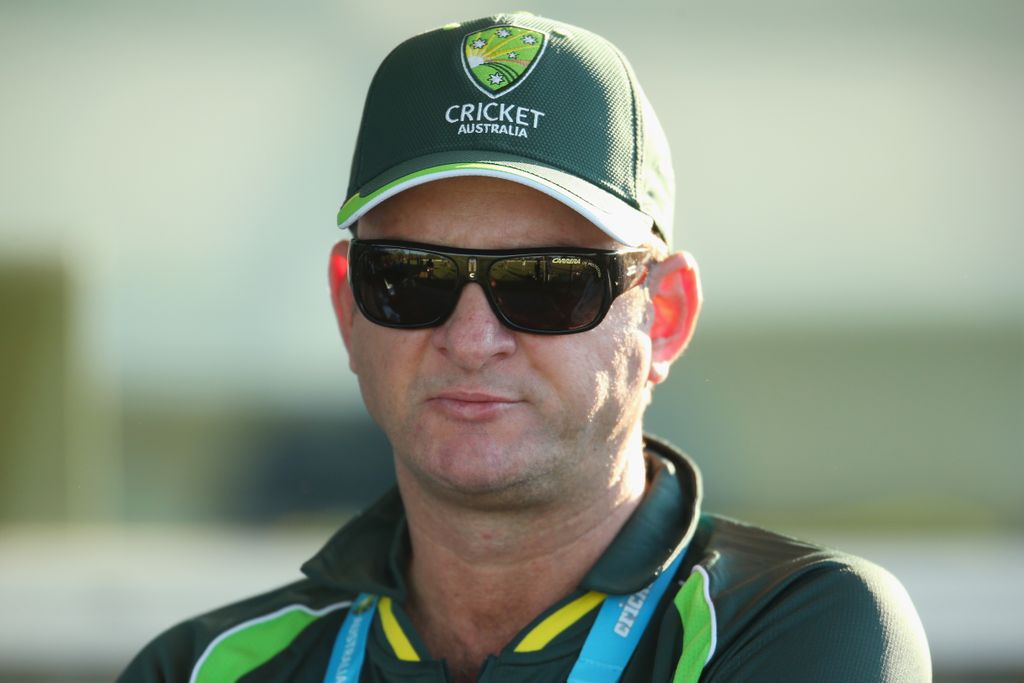 Cricket Australia (CA) on Tuesday confirmed that national selector Mark Waugh has elected not to continue in his role when his current contract concludes on 31 August 2018.

Waugh has elected to end his contract following the tours of England and Zimbabwe, after accepting a new commentary role with Fox Sports which will see him heavily involved on-air across all formats during the upcoming Australian summer.

In 2017, Waugh’s role on the panel transitioned to focus specifically on the T20I format, as part of a two-man panel also including the Australian team head coach.

A decision on structure of the NSP or replacement for Waugh will be made in due course.

CA’s Executive General Manager for team performance, Pat Howard, said: “We thank Mark for his service over the past four years and the great job he has done as a national selector

“Being a selector is not an easy task, and Mark has made an important contribution to Australia’s on-field success alongside his fellow panel members.

“Mark was specifically brought in for white ball cricket and he should be very pleased with his contribution to the 2015 World Cup victory. In recent times, Mark’s in-depth knowledge of the T20 game and the KFC Big Bash League has come to the fore.

“As lead selector in this format, he has identified talent in the Big Bash League and helped to create a strong Australian T20 squad, which has risen up to second on the ICC rankings and laid a platform for what we hope will be a successful World T20 campaign in 2020 on home soil.

“We’re disappointed to lose Mark, but wish him all the best in his new role and we are pleased he will still have heavy involvement in the game.”

Waugh said: “I’ve thoroughly enjoyed my time with the National Selection Panel, and it has been a tough decision to choose not to continue in my role.

“Working alongside my fellow selectors, the coaching staff and players over the past four years has been a privilege, and I’m proud of the achievements of the Australian teams across all formats in this time.

“I firmly believe Australian cricket has a wealth of talented players in its ranks right now, and I look forward to watching the team continue to go from strength to strength in the years to come.”