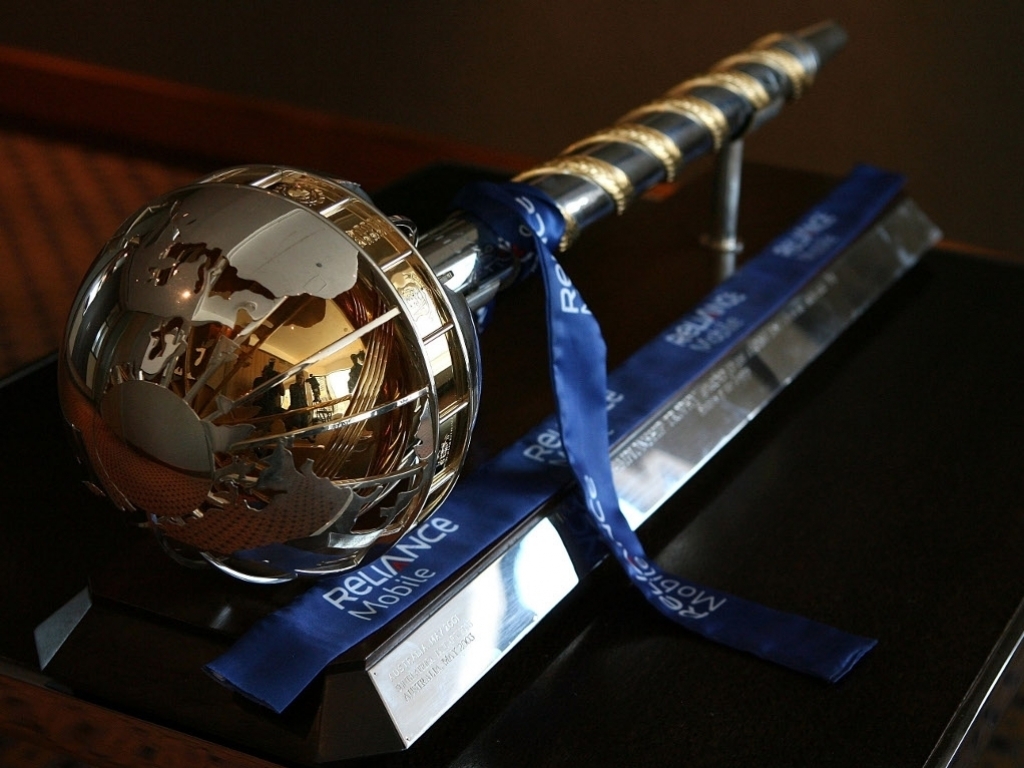 The ICC’s new Test Championship will see teams wanting to play for wins rather than draws after with the points system rewarding attacking cricket.

In an effort to reduce the number of draws in Test matches, the new championship points system will make winning much more attractive.

A maximum of 120 points will be up for grabs in each series of the World Test Championship (WTC), which is scheduled to start after the 2019 World Cup.

Teams will receive considerably less points for draw than for a win, a third to precise. A series tie will see each team get half the points reserved for victory.

The points system has been the subject of much discussion between members as they finalise details of the WTC, in particular over whether points should be awarded for series wins or match wins.

Not all sides play the same number of Tests in a two-year WTC cycle, nor an equal number of home and away Tests.

The plan is to offer a maximum of 720 points – 120 points for six series in a cycle, three at home, three away – for all nine sides.

This system was presented at the ICC’s annual conference in Dublin over the weekend where the chief executive committee went through the recommendations made by the ICC’s cricket committee.

The key element in creating an effective points system was pushing for wins, so that winning a two-Test series 2-0 will bring greater reward than winning it 1-0.

Also, there will be points at stake for every single Test match, whether the series is stilll up for grabs or not, which will reduce the idea of any ‘dead rubbers’.