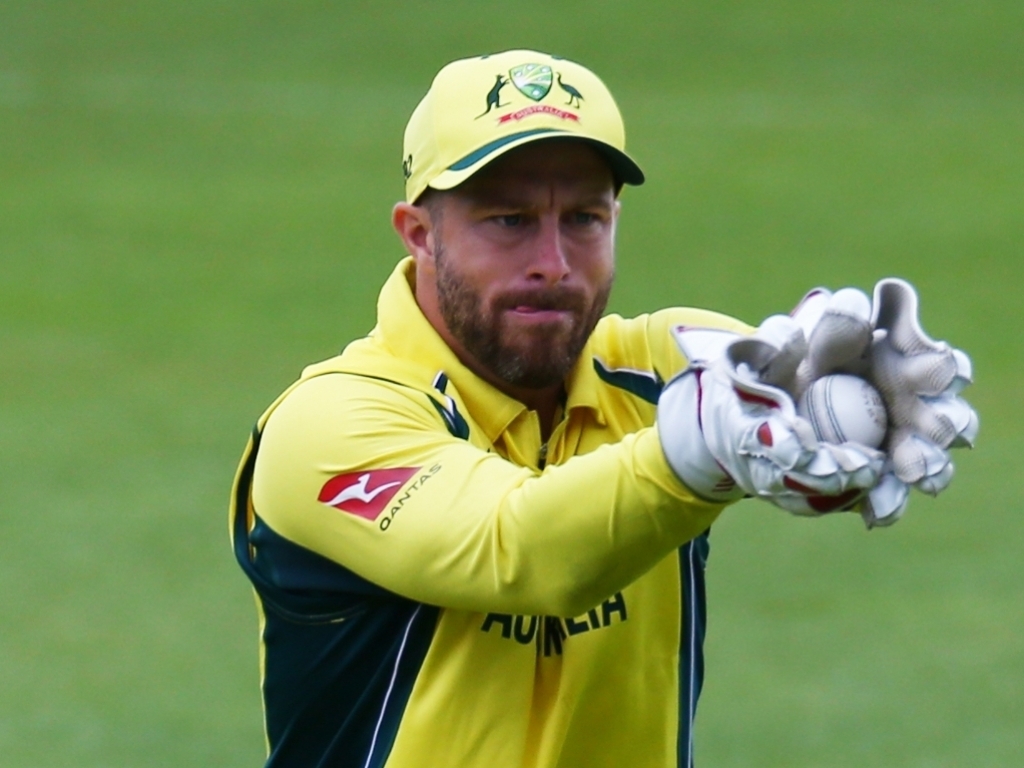 Cameron Bancroft was caught on camera applying sandpaper to the ball during the third Test against the Proteas and the fallout has been sensational.

Following an investigation by Cricket Australia (CA), Steve Smith and David Warner were both banned for one year while Bancroft was given a nine-month suspension with new Test skipper Tim Paine saying the team will cut out the sledging and rebuild a tarnished reputation.

CA also set up a review that will look to create a charter to set out standards for improved player behaviour and expectations of the Australia team.

Wicketkeeper Wade, who was brought back into the Australia Test side in 2016 to add some aggression behind the stumps, said it was important that the Aussies not move to far away from how they have always played their cricket.

Wade told News Corp: “When I got back into the team (after five straight losses in 2016), there was a lot of media and public stir about how they wanted the team to have a crack through that period. They felt like we were rolling over a little bit.

“I hope now we don’t go too far the other way and lose all our drive – and try and play like New Zealand.

“Every team needs a bit of competitiveness on the field. What happened in South Africa wasn’t a good look. But I just think we need to be careful about what direction we go in from here.”

Australia’s next international assignment will be a limited-overs tour to the UK in June to take on England in five ODIs and a one-off T20I.