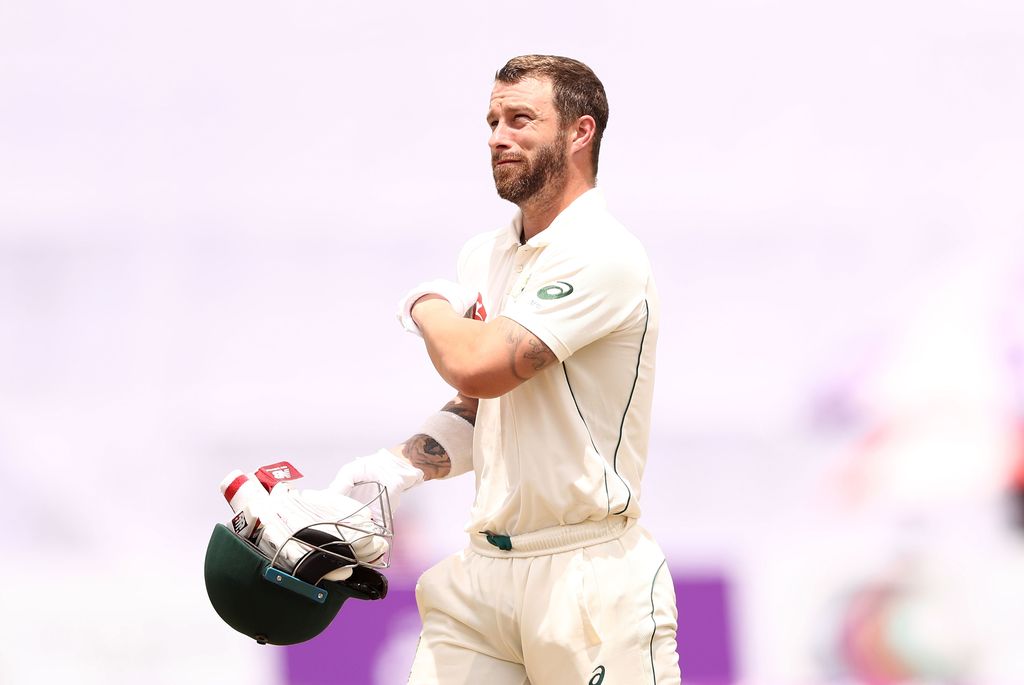 Wicketkeeper Matthew Wade feels the reasons given for not selecting him in the Australia Test team for the upcoming home series against Sri Lanka “doesn’t really make a lot of sense”.

Wade was not included in Australia’s 13-man squad for the two-match series that starts on 24 January in Brisbane despite being the top run-scorer in the Sheffield Shield this season.

The left-handed Wade has scored 571 runs at 63.44 with one century and five fifties in Australia’s domestic first-class competition but was still ignored even though the Aussie batsmen struggled in the recent home series against India.

Australia did not scored one century in the four-match series against their Asian rivals as India won their first ever Test series on Australian soil.

Wade told SEN Radio: “It’s disappointing for me. It seems the criteria when (coach) Justin (Langer) took over was weight of runs, hundreds.

“I feel like I’m ticking all those boxes and the reasons I’m not getting picked is I’m not batting in the top four. It doesn’t really make a lot of sense.”

With captain Tim Paine taking the wicketkeeper gloves the only route back in the Test team for Wade, who has made 22 appearances in the longest format, would be as a specialist batsman.

Australia’s chairman of selectors Trevor Hohns has suggested that Wade bat higher than number six for his state side Tasmania if he wants to be considered for the Test side.

“But if Matthew wants to be considered as a straight-out batsman, it would be nice to see him batting up a little higher for Tasmania and that conversation has been had.”