Maxwell keen to return to Tests 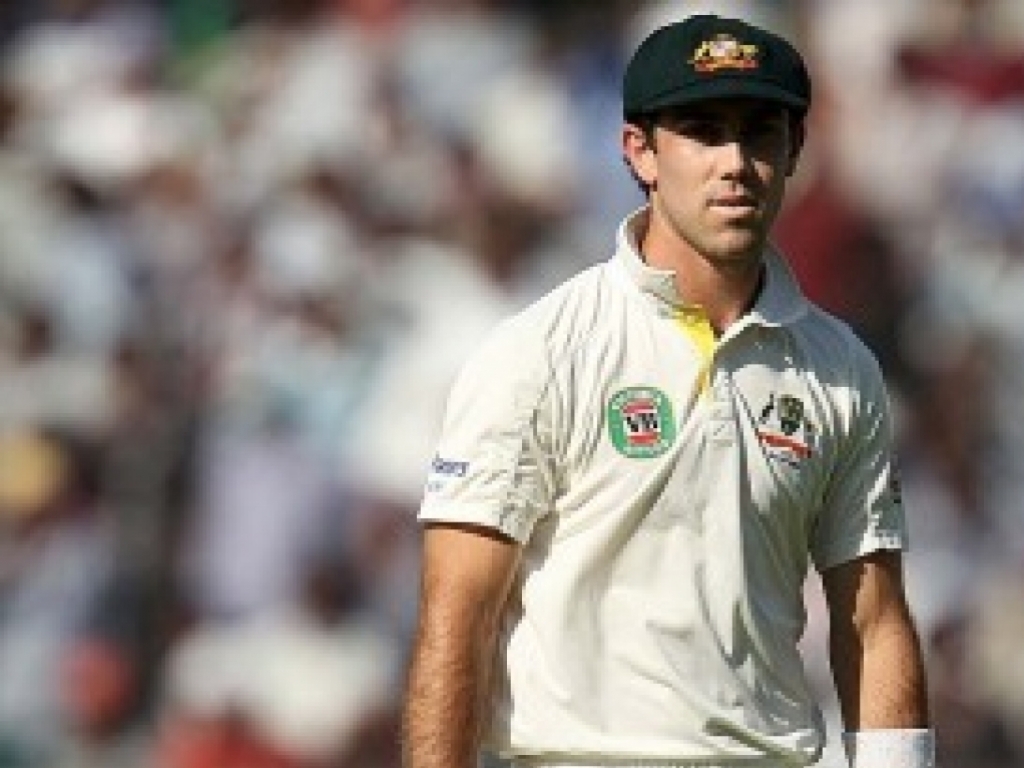 Australian All-rounder Glenn Maxwell is eager to get back into the International set-up, eyeing a place in the squad touring to India in February and March.

Possibly hindering his chances of a potential Test recall, Maxwell admitted that batting below wicket-keeper Matthew Wade in Victoria’s Sheffield Shield side has not been ideal.

“I think probably batting below the wicket-keeper is also a bit painful as well.

“I think the wicket-keeper should be batting at seven unless you’re trying to squeeze an extra bowler into your line-up.

“I think because he’s captain and he chooses the batting order. That’s my view on it.”

Maxwell, though, is determined to make his way back into the squad and believes that there is always an opportunity to get runs on the board no matter where he bats.

He said: “I’ve been just trying to bat wherever I can and trying to make as many runs as I can.”

“I got a hundred from No.8 for Victoria so there is always opportunities to get runs wherever you are in the order but the way the Vics have been going you’re generally coming in trying to set a total up or trying to win the game with not many runs to get.”

The 28-year-old also went onto add that not being picked for the pink ball test against South Africa surprised him but still praised the selection of Peter Handscomb, who scored 54 runs during the first innings in Adelaide.

Maxwell explained: “I thought I might have been a chance,”

“To not get picked was a little bit disappointing. But as I said there are plenty of Tests on the radar. They’ve made it quite clear the direction they’re going to try and go.

“In saying that they picked an absolute gem in Peter Handscomb and he played absolutely beautifully.”