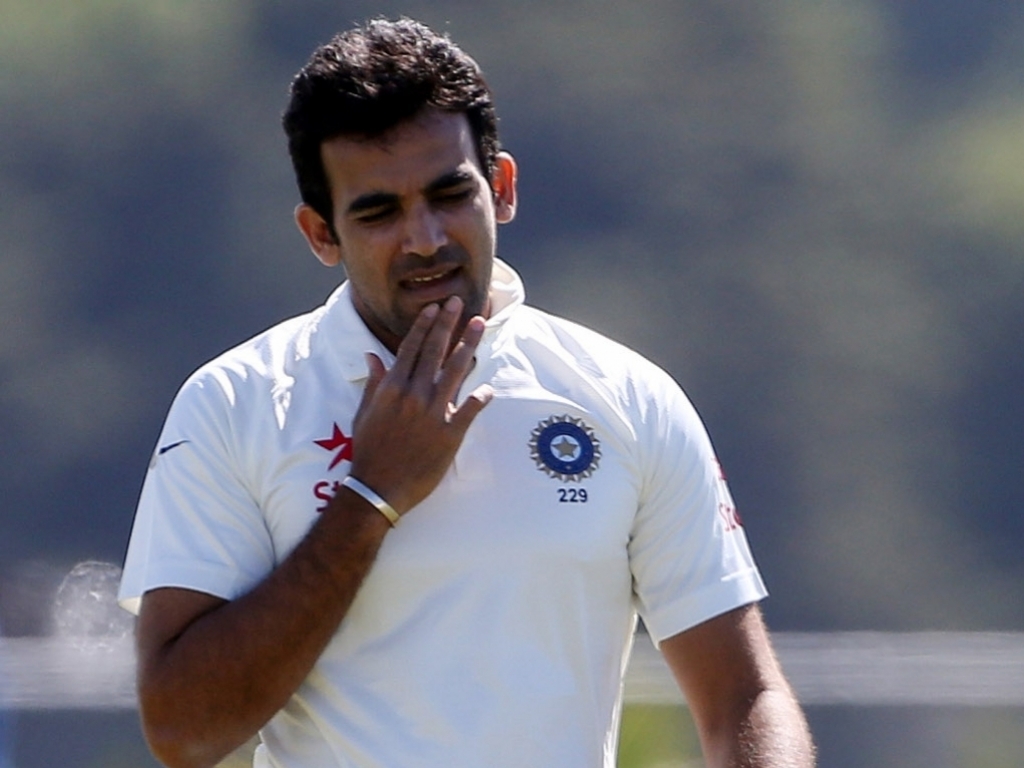 The Marylebone Cricket Club have elected to honour former India Test cricketer Zaheer Khan with a prestigious life membership to the famous club.

Khan was a long-time servant of Indian cricket, playing 92 Tests and 200 ODIs during a glittering career.

The left-armer took 311 wickets in Test cricket, including taking 4/79 in 2007 against England at Lord’s to narrowly miss out on having his name added to the honour’s board.

Despite his international retirement, Khan remains sought after for twenty over cricket contracts both in the IPL and further afield.

John Stephenson, MCC Head of Cricket, said: “Zaheer Khan was a fantastic servant to cricket in India and an integral part of their very successful side for many years.

“For this reason the Club is very pleased to award him with Honorary Life Membership.

“He was always great to watch when he played at Lord’s and we look forward to having him back here as an MCC Member.”