Home Countries Lanning: One of the best tours I’ve been involved in

Lanning: One of the best tours I’ve been involved in 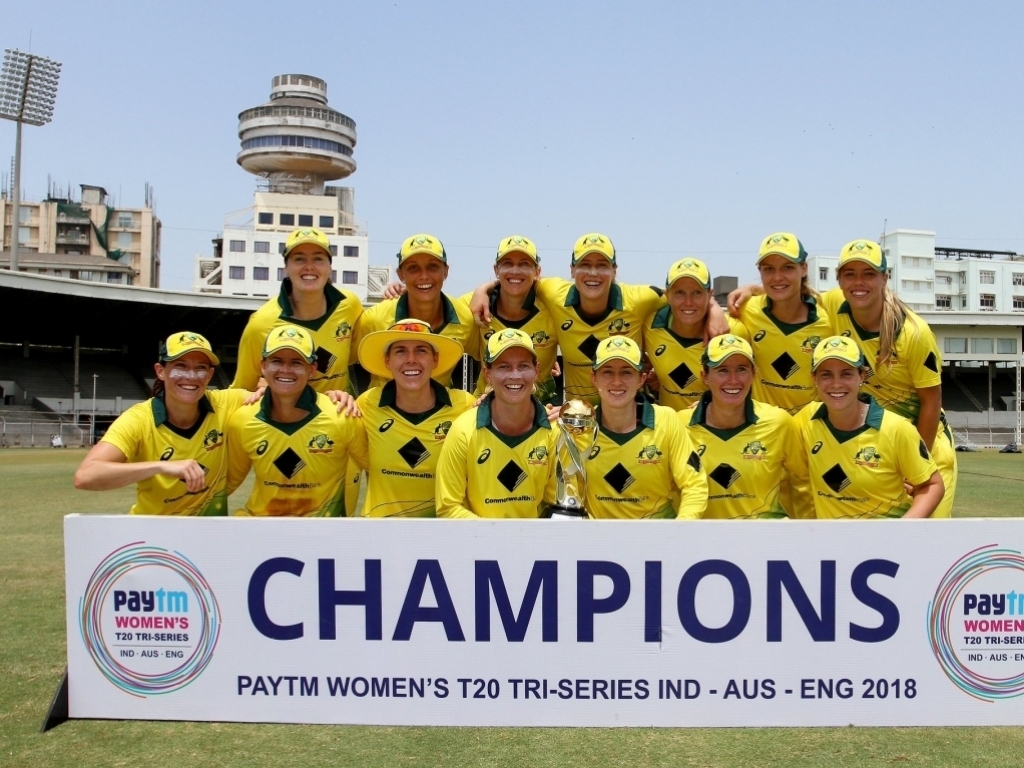 Australia women’s captain Meg Lanning says the team enjoyed their time in India, not just because they won but also the because the team got closer on tour.

Australia won all three ODIs against India then beat England on Saturday to claim the honours in the T20 tri-series final in what was a very successful tour for the Southern Stars.

The skipper though says the positive feeling within the playing group off the field helped contribute to the positive results on the field.

Lanning said: “We’ve loved our time over here in India. It’s allowed us as a group to spend a lot of time together.

“It is the back end of our season and it’s been one of the best tours I’ve been involved in.

“It’s not just because we’ve been winning, it’s been because we’ve enjoyed each other’s company and I think India is a great place for that.

“We’ve been able to get out occasionally and experience the culture of India which is important and I think as a group we’ve really enjoyed it and that’s showed in our performances as well.”