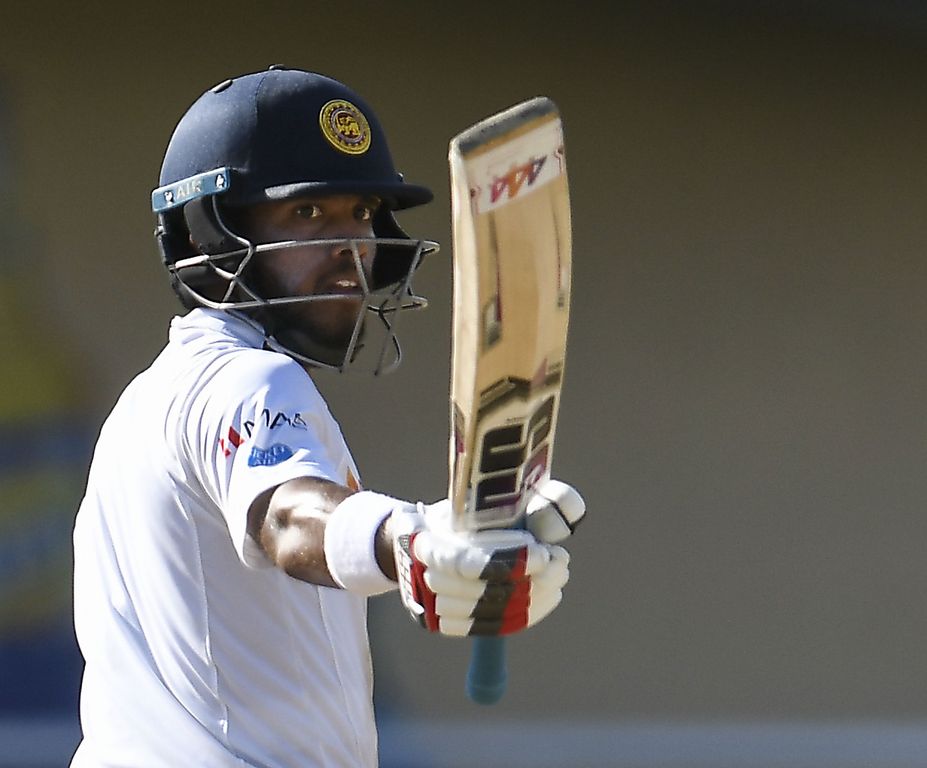 West Indies will be confident of wrapping up the first Test against Sri Lanka in Trinidad after they reduced the visitors to 176/3 at stumps on day four, the hosts still needing seven wickets for victory.

Sri Lanka still need another 277 runs to win the game and have opener Kusal Mendis still at the crease on 94 while nightwatchman Lahiru Gamage will resume on nought.

It could have been better for the visitors but Roshen Silva (14) gifted Windies leg-spinner Devendra Bishoo a wicket just before the close of play.

Angelo Mathews was also looking good for his 31 before he was unlucky to feather a catch down the leg side to the wicketkeeper off the bowling of Jason Holder.

Mendis though has looked solid and is closing in on his fifth Test century in his 25th match but his side will need him to bat deep into the fifth day.

Earlier, Kieran Powell struck 88 to allow the est Indies to declare their second innings on 223/3 to give Sri Lanka a target of 453.