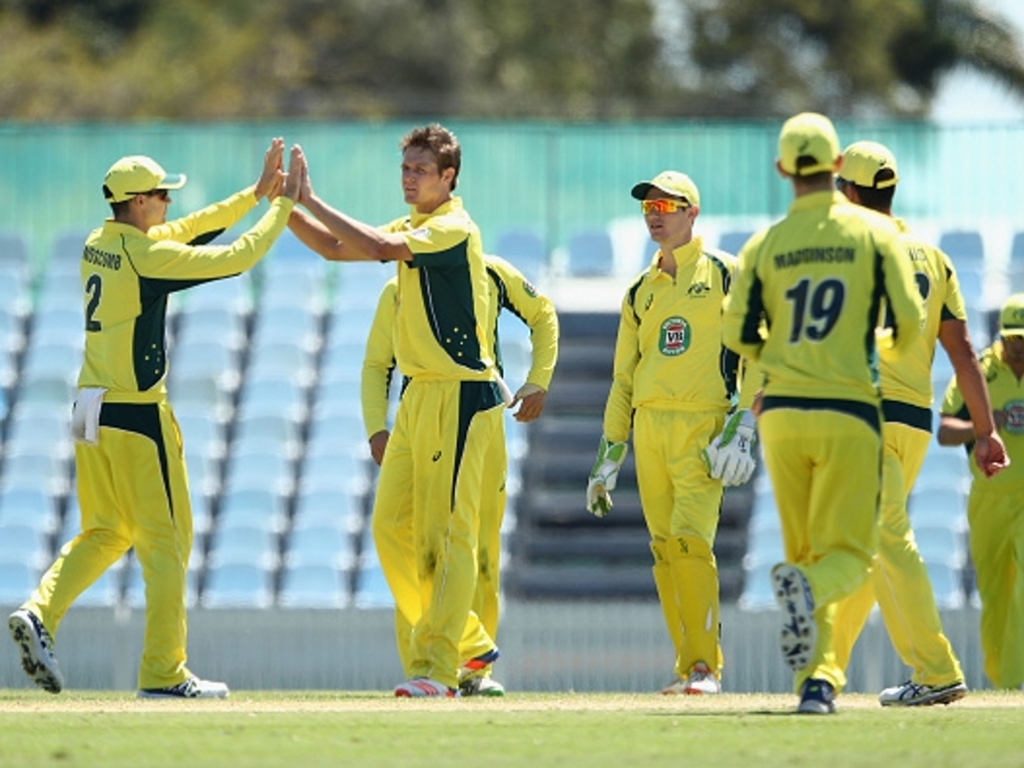 South Australia fast bowler Joe Mennie has spoken of his call up to the Australia squad to tour South Africa later this month, saying that his selection came as a bit of a shock to him.

Mennie has been in good form for Australia A, and with Mitchell Starc and Josh Hazlewood set to skip the trip to South Africa, the young quick has a chance to play for his country.

The quick told reporters in Adelaide on Monday: “I was very shocked actually,

“I got the call from [national selector] Rod Marsh and I didn’t know what to say, there was a bit of silence on both ends from us. It was something I didn’t see coming and something I’m very happy with and looking forward to.”

The paceman believes he is in the form of his life at the moment and is keen to impress should he get the chance.

Mennie added: “The body is feeling good, the ball is coming out the best it ever has, so from that point of view I’m hitting my straps pretty well and probably you’d say the form of my career,

“The last couple of years I’ve hit my straps and found my game. I was really happy to get the opportunity to represent Australia A and then to get the call-up for the one-day tournament coming up is very pleasing.”

The fast bowler has played very briefly in South Africa before, representing the Perth Scorchers in the 2012 T20 Champions League, he took five wickets at an average of 14.60.

Mennie is keen to take his game to the next level against South Africa: “That’s the next test for me, going over and putting what I do well into practice in that next level,

“That’s where a lot of people come undone. That’s the next challenge for me. It’s about me performing and doing what I do.”

Australia face Ireland in a one-off ODI in Benoni before taking on South Africa in a five match ODI series.