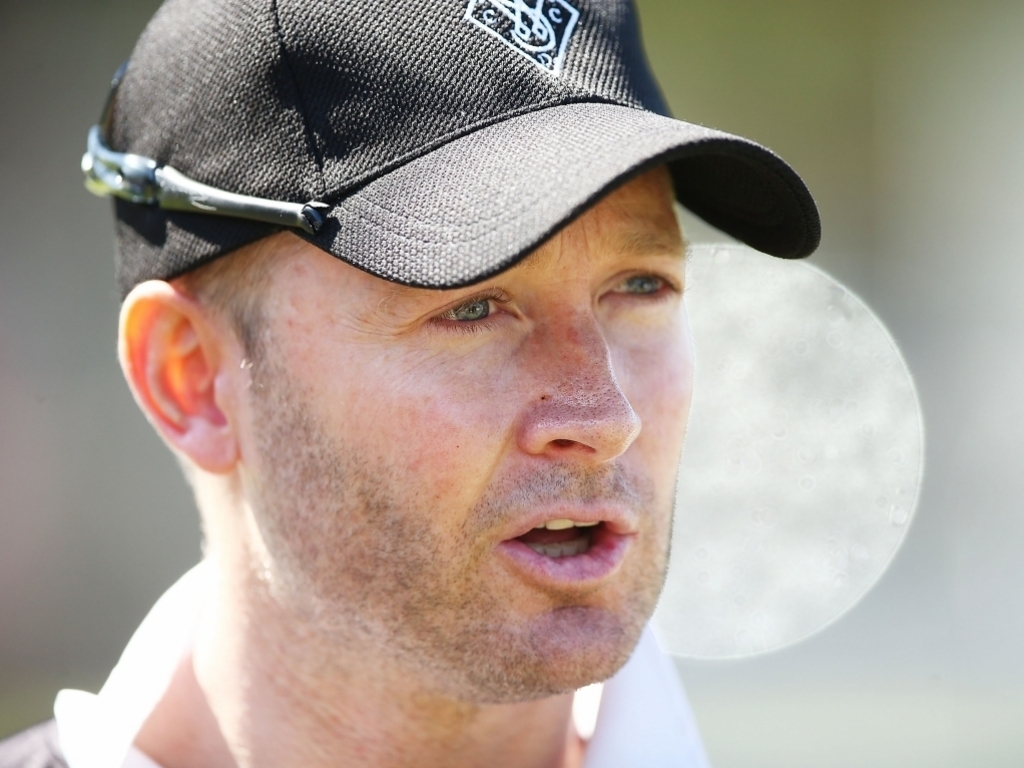 Former Australia captain Michael Clarke has strongly dismissed claims that he will make a return to the national side in a playing capacity after the ball-tampering scandal that has rocked Australian cricket.

A report in an Australian publication suggested that 37-year-old Clarke, who had retired from international cricket in 2015, had spoken to Cricket Australia (CA) CEO James Sutherland about making a return to the national side to help guide a younger team following the suspensions of captain Steve Smith and David Warner.

The report also stated that Clarke will be practicing his batting in the nets while commentating in the ongoing Indian Premier League (IPL) but the right-handed batsman, who scored 28 centuries in 115 Test, dismissed the idea.

Clarke posted on Twitter: “This article is out of control! Let me make very clear that I have not sent any formal offer to James Sutherland to come back and play cricket.

“I sent him a message as a friend offering to help Australian cricket in ANY way I could (this could mean mentoring the under 14s).

“I won’t be batting in the nets in India in preparation for a comeback and as I have always said the game owes me nothing, I owe it everything.”

Australia cricket are still reeling following the scandal that saw Smith and Warner banned for year while Cameron Bancroft was also given a nine-month suspension.

CA have also set up a review aimed to improve player behaviour on the field.