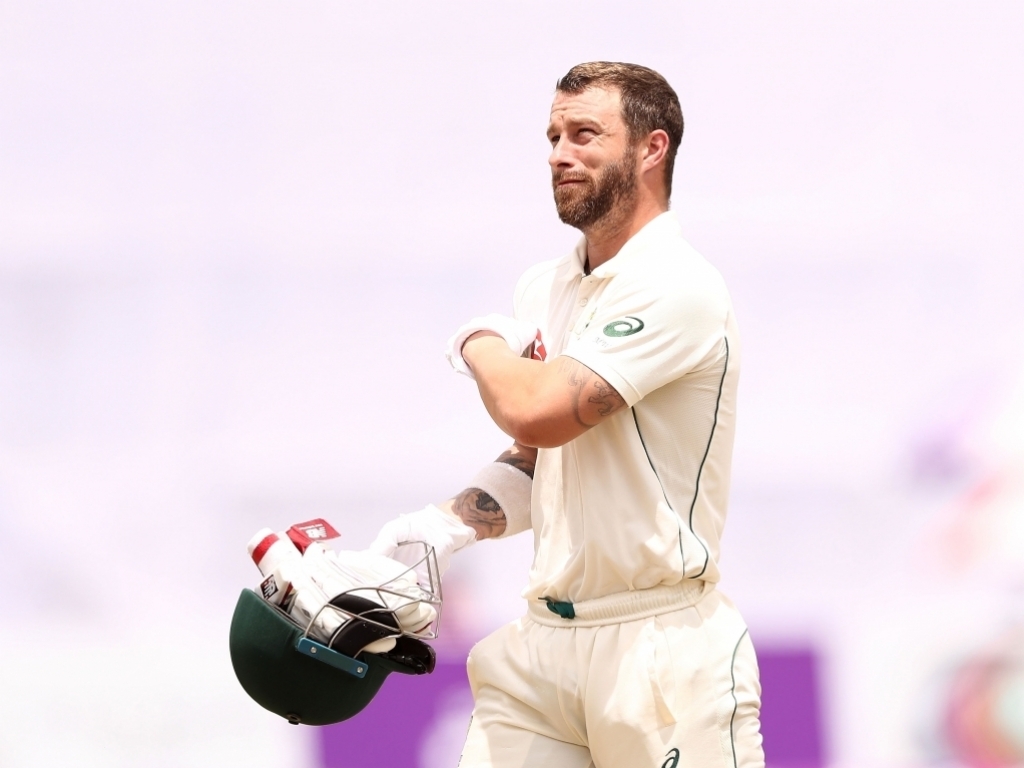 Former Australia captain Michael Clarke has urged the selectors to stick with Matthew Wade as the wicketkeeper for the upcoming Ashes series at home.

Wade has averaged just 20 with the bat since he was recalled to the Test side last year against South Africa but speculation is rife in Australia that he could be axed ahead of the series against their biggest rivals.

However, the Tasmania gloveman has won plaudits for the way he has improved his keeping over the last few years and Clarke believes Wade deserves another chance on home soil after the Aussies played Test series in India and Bangladesh earlier this year.

Wade made his Test debut under Clarke in 2012 and the latter feels Wade will come good with the willow.

Clarke told Channel Nine’s Sports: “They have to stick with Matthew Wade. His last (six) Test matches have been in the subcontinent.

“Yes he might not have batted as well as we expect him to bat. But this guy can play. I’ve seen him make two unbelievable Test centuries – one in the West Indies and one at the SCG.

“His keeping has definitely improved. They have to give him an opportunity, they have to start with him.”

The first of five Ashes Tests starts in Brisbane in 23 November.