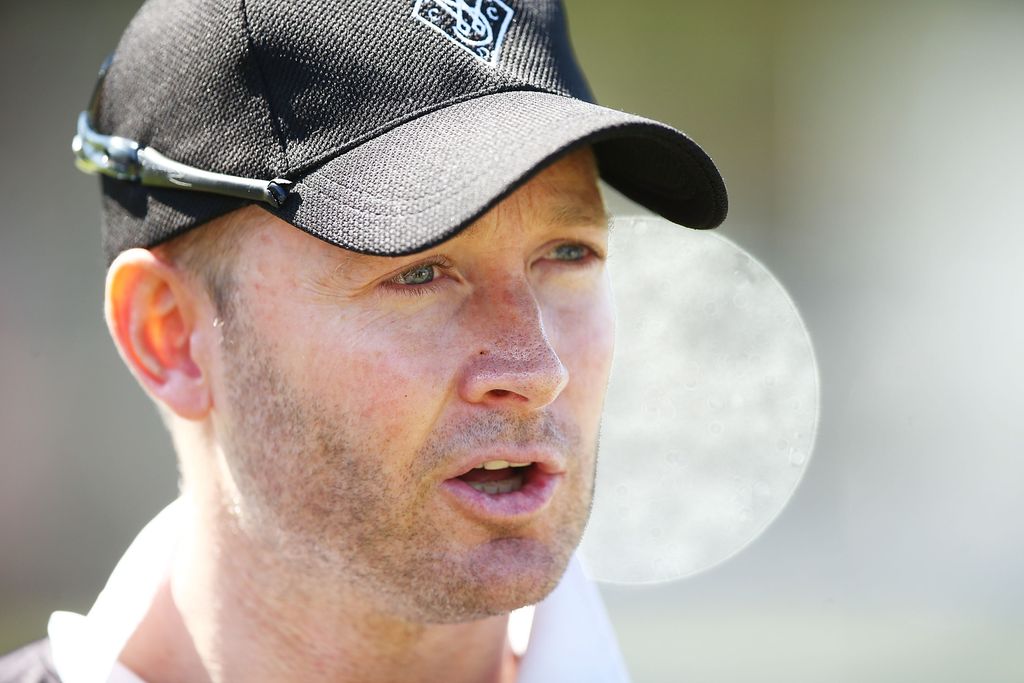 Former Australia captain Michael Clarke has hit out at the national side’s attempts to improve their image in the wake of the ball-tampering scandal.

A review into the scandal that happened in South Africa earlier this brought about a scathing report of a bullying culture within the sport and criticised cricketers for how they play their cricket.

In response, Australia, led by national captains Tim Paine and Aaron Finch as well as coach Justin Langer, have made a conscious effort to rein back the team’s approach on and off the field.

The new approach includes pre-match handshakes, the introduction of a Players’ Pact, and the emergence of the term “elite honesty”.

However, the ‘nice’ approach did not sit well with Clarke, who said winning should be Australia’s top priority, regardless of what anyone thought.

“Play tough Australian cricket. Whether we like it or not, that’s in our blood.

“If you try and walk away from it, we might be the most liked team in the world, we’re not going to win shit. We won’t win a game. Boys and girls want to win.”

Clarke also backed the way David Warner played his cricket, even though the batsman was seen as a central figure in the ball-tampering incident at Newlands.

Warner, along with Steve Smith, is currently serving a 12-month ban from international cricket.

Clarke said about Warner: “He brings that positive approach to the Australian cricket team. You can’t ask him to bring that and then, on the other hand, blame him or ask him to be a pussy cat when it comes to giving it.

“David Warner gives it to certain blokes on the field because he wants them to give it to him when he’s batting. It’s like a turn on, it makes him play better.

“It’s his style; he’s very upfront, in your face. What you see with David Warner is what you get.

“Your greatest strength can be your greatest weakness. To me, I always loved having him in the team I was captaining because he brought that aggression that I wanted. In saying that, there was always a line, he knew that.

“We had a number of conversations one-on-one about that line he couldn’t overstep.”