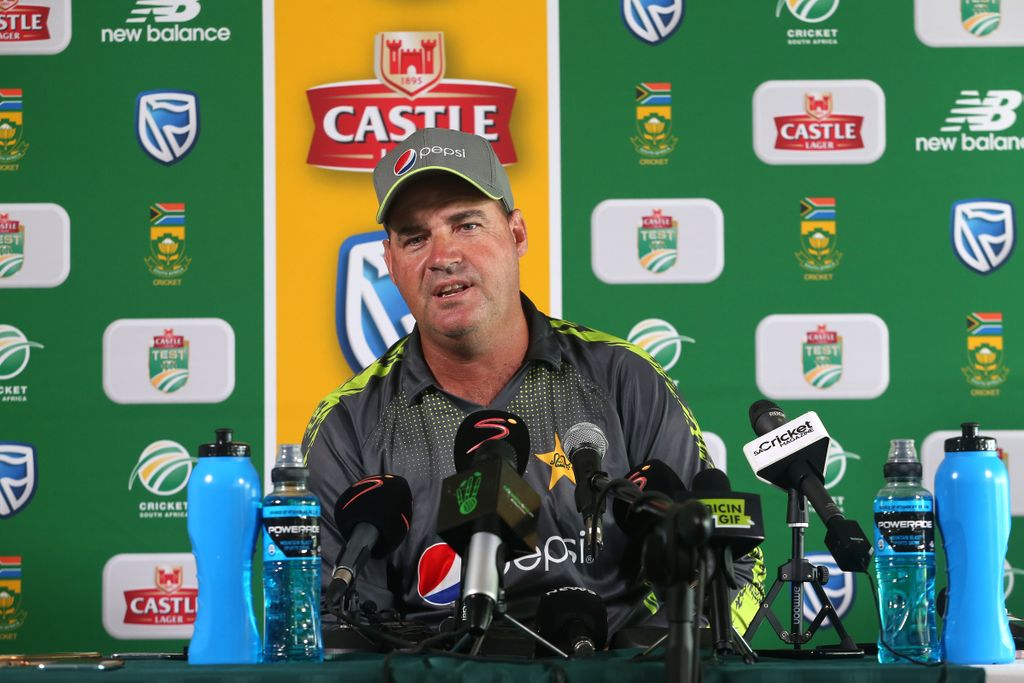 Pakistan coach Mickey Arthur said he was disappointed at the way his team capitulated against the Proteas in the Test series but is clear on how he wants to the Asian side to go about things in the longest format in the future.

The visitors went down by 107 runs in the final Test in Johannesburg on Monday as the Proteas completed a 3-0 series sweep after previous victories in Centurion and Cape Town.

Arthur admits that Pakistan’s limited-overs team is pretty much settled with the World Cup five months away but the Test side needs some work before their next series, which will take place in September against Sri Lanka.

The Pakistan mentor said: “We’ll go back and assess exactly where we want to be.

“We start our next Test series in September, and everybody goes into white-ball mode now. We’re certainly a far better white-ball team at the minute than we are a Test unit but we’ll get there.

“We’ve realised the brand we want to play. We’ve had a look at personnel, at who’s going to fit in going forward.

“So I’m pretty clear on the way to go, and certainly come September, when the Test championship starts, we’ve certainly got a team that can play in all conditions, and we need to identify what those skill sets are.”

Pakistan’s batsmen failed dismally against the home side’s pace bowlers in the three matches as the Proteas continued to pepper the Asian batsmen with fast short pitched balls.

While the batting collapses remain a concern, Arthur singled out Babar Azam and Shan Masood as two batsman who could take a lot out of the series.

Arthur continued: “I thought Babar Azam was outstanding. I think he’s taken his cricket to another level. The question marks that were always around Babar will certainly disappear now. I thought the way he’d played this series was amazing and he’ll just go from strength to strength now.

“I thought Shan Masood played exceptionally well at the top of the order and at three. Asad Shafiq played two innings that were significant and everybody else chipped in along the way.

“We didn’t get enough runs clearly, but saying that, the 430 at Newlands was probably just too many from a very good bowling unit. We’ve got some work to do particularly in these conditions.”