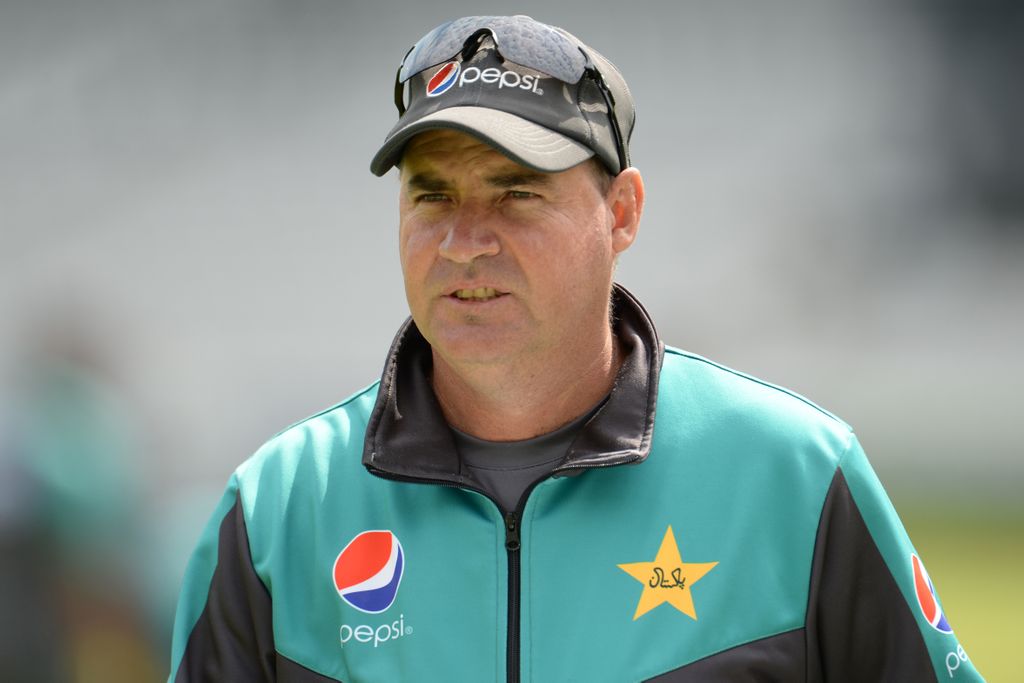 Pakistan coach Mickey Arthur has received an official warning and one demerit point for breaching the ICC’s code of conduct during the third day’s play in the first Test, which the Proteas won by six wickets in Centurion on Friday.

The incident happened in the ninth over of the home side’s second innings when Arthur, after TV umpire Joel Wilson had decided in favour of Dean Elgar, entered the TV umpire’s room and showed dissent at Wilson’s decision by first questioning him and then storming out of the room.

Arthur was found to have violated Article 2.8 of the ICC Code of Conduct for Players and Player Support Personnel, which relates to “showing dissent at an umpire’s decision during an international match”.

After the match, the Pakistan coach admitted the offence and accepted the sanction proposed by match referee David Boon. As such, there was no need for a formal hearing.

The charge was laid by third umpire Joel Wilson.