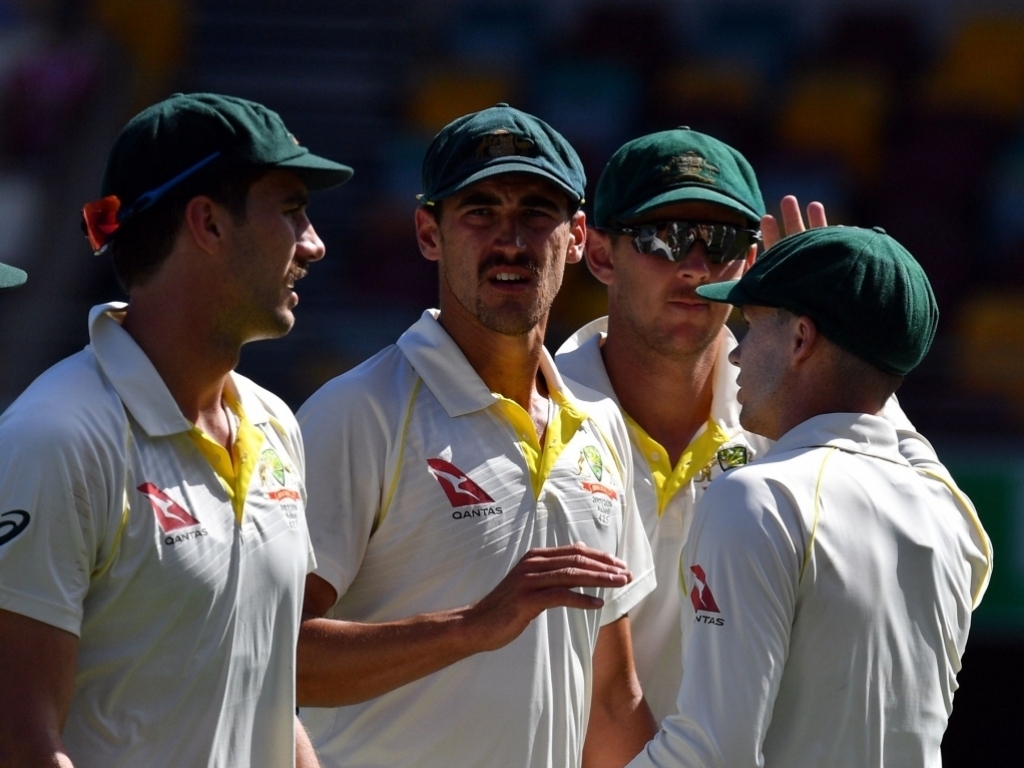 Former Australia batsman Mike Hussey has backed the pace trio of Mitchell Starc, Pat Cummins and Josh Hazlewood to have a successful Ashes in England in 2019.

Starc, Hazlewood and Cummins combined to take 66 wickets as the Aussies romped to a four-nil series success against England at home but doubts remain about their ability to perform in English conditions.

While the current pace attack has plenty of pace, it is thought that seam and swing bowlers will thrive more in England, and Hussey agrees, but says the current trio has enough skills to be succesful.

ALSO READ: Bayliss will not coach England beyond 2019

Hussey told the Unplayable Podcast: “It’s an interesting conversation and it needs to be had.

“I remember Brett Lee, for example, in English conditions sometimes he could be a bit expensive because of his extra pace.

“The very skillful bowlers who are just line and length and can swing and seam the ball around can have a lot of success over there and (that’s where) the likes of Chadd Sayers and Jackson Bird can come into line for selection.

“But I still think the quality of Starc and Hazlewood and Cummins is there and they’re skillful enough to get the ball in the right areas and if you’re doing that at good pace, it’s still going to be very hard for England to play.

“I certainly think I’d be looking at those guys first, but I’d be adaptable if it’s not going right early in the series and be willing to make the change – if the conditions suit.”

Hussey, who scored more than 6000 runs in 79 Tests, also believes that Australia’s Ashes defeat in England in 2015 will be motivation for the current group of players to defend the urn.

Captain Steve Smith, vice-captain David Warner, Nathan Lyon, Mitch Marsh, Shaun Marsh, Starc, Hazlewood and Cummins were all part of the squad that last in the UK two years ago.

Hussey continued: “That’s what you want as a player, you want to be tested in all different conditions around the world.

“The first time you might battle a bit but you take lessons and learnings and become a better player the next time you go.

“Those guys will be better from the previous series and the heartache there last time. They’ll perform better next time.”