Home Countries Hussey would stick with Handscomb in Perth

Hussey would stick with Handscomb in Perth 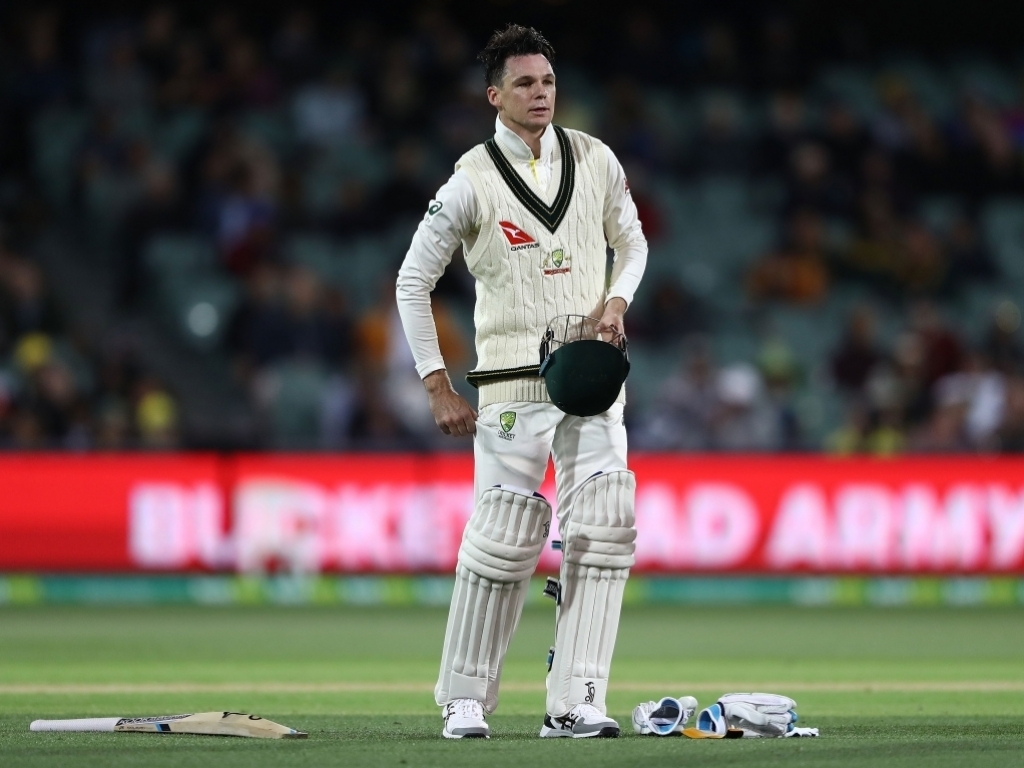 Former Australia batsman Mike Hussey said he would back Peter Handscomb to come good in the third Ashes Test against England, starting in Perth from Thursday.

Handscomb is in danger of losing his place in the Australia team after only scoring 62 runs in three completed innings in the Ashes so far as the Aussies have taken a two-nil series lead.

Allrounder Mitchell Marsh was called up after the second Test victory in Adelaide and it is thought that he will be drafted into the side on his home ground in Perth as he also offers another bowling option with his medium-pacers.

Hussey, who scored more than 6000 runs in 79 Tests at an average of more than 50, is of the opinion that Handscomb should get another chance as the previous Test was played with a pink ball which suits the seam bowlers.

Speaking on The Unplayable Podcast, Hussey said: “If it was up to me personally, I would stick with (Handscomb) because it’s a pretty tough call to drop a guy straight after a day-night Test match, that pink ball, where it’s tough for the batters,”

“You need a bit of luck. Yes, he did battle a fair bit and has battled this summer so far in Australia, but he’s still got a pretty good record, he averages 47 in Test cricket, he’s had a good start to his international career.

“On the extra bowling side of things, I think the four bowlers have done a fantastic job working well together, they complement each other well, they’ll be well rested after having the best part of a week off leading into the next Test match.

“Personally, I don’t see the need to change things up too much.”

Hussey is encouraged though by the calibre of player that is waiting in the wings for an opportunity in the Australia Test side and has no doubt that Marsh will do the job required if selected.

Marsh has been in good form for Western Australia in domestic cricket since recovering from a serious shoulder injury.

Hussey continued: “It’s good to know Australia has some class players on the side that can come in and do a great job.

“Mitch Marsh has been in great touch for Western Australia with the bat. He’s probably come back with the ball a little bit quicker than what people expected, so that’s the added the bonus and why he’s been rushed back into this Australian squad.

“His bowling is going to be a little underdone. He hasn’t done a lot of bowling for Western Australia after coming back from a long-term shoulder problem.

“That would be a worry but having said that he doesn’t have to bowl a lot of overs in the Test match. Just helping out with 5-10 overs.”