Milestone for Mushfiqur as Bangladesh make solid start in Dhaka 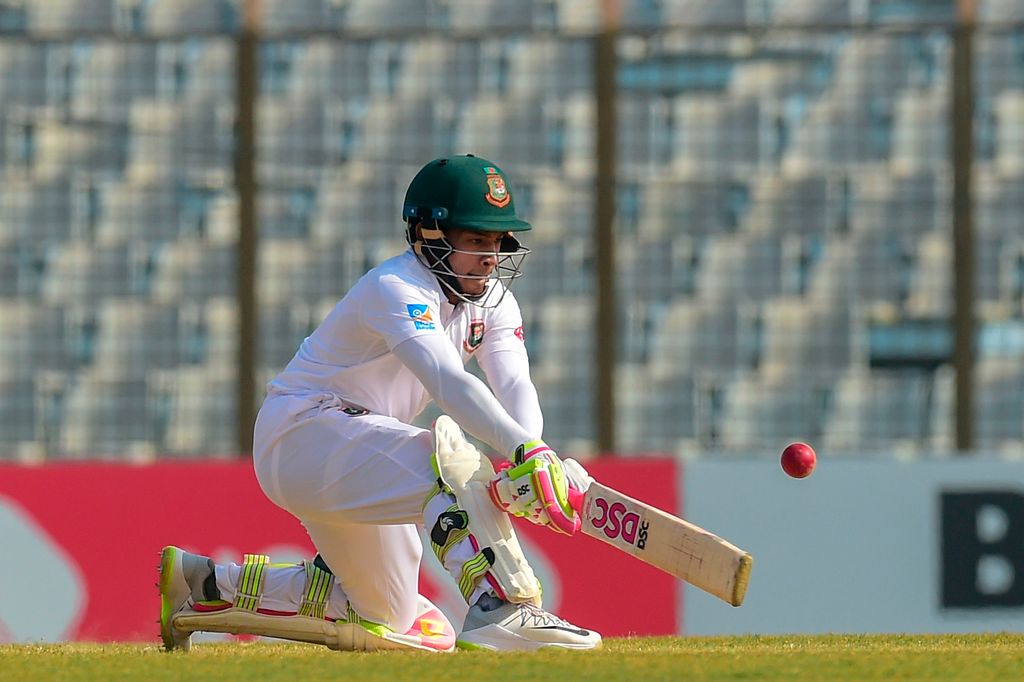 Shadman Islam struck a half-century on debut as Bangladesh ended day one of the second and final Test against West Indies on a solid 259/5.

Opening batsman Shadman hit 76 while captain Shakib Al Hasan was 55 not out as the Windies bowlers kept a check on the home batsmen until stumps in Dhaka.

Windies off-spinner Roston Chase got the first breakthrough for the tourists when he removed opener Soumya who edged to Shai Hope at first slip.

Seamer Kemar Roach dismissed Mominul (29) on the stroke of the lunch break before Mithun was bowled by leg-spinner Devendra Bishoo.

Bishoo then accounted for Shadman while Shermon Lewis bowled Mushfiqur Rahim for 14 but not before the Tigers wicketkeeper-batsman reached the milestone of 4 000 runs in Test cricket, becoming only the second Bangladesh player after Tamim Iqbal to do so.

Shakib and Mahmudullah (31 not out) then took the hosts to the close with an unbroken stand of 69 and will look to build on that partnership on Saturday.

Bishoo ended the day with figures of 2-69 in 19 overs in a Test the Windies must win to force a draw in the series.