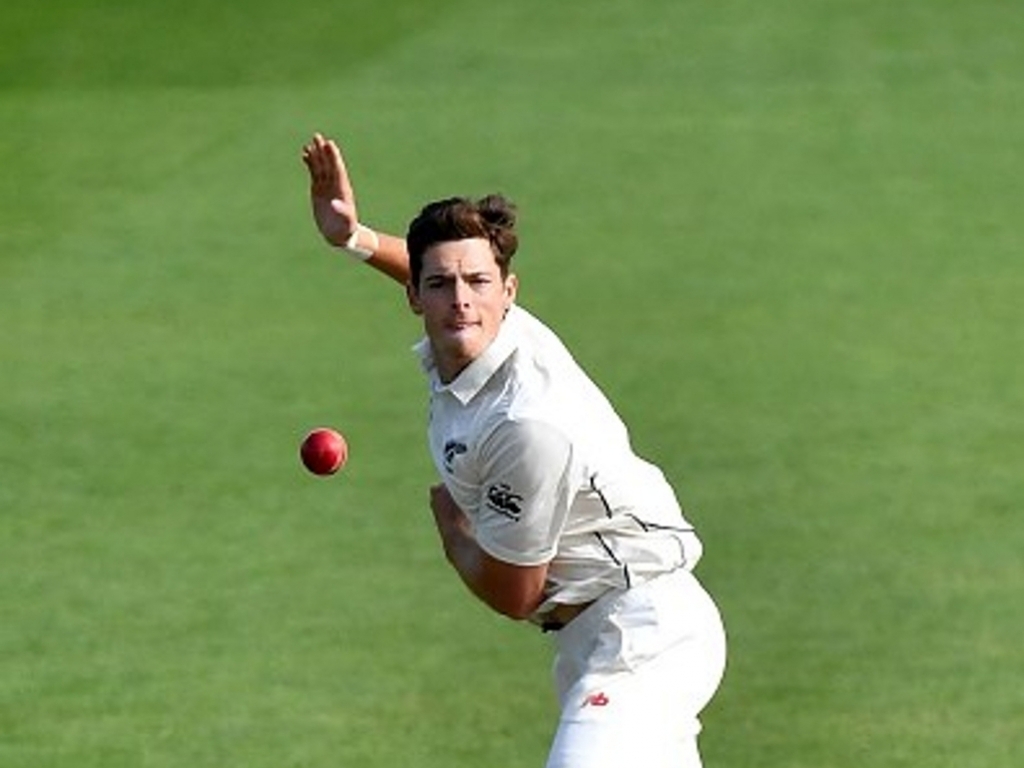 New Zealand spinner Mitchell Santner has been ruled for up to nine months due to him having to have surgery on his knee.

The left-arm slow-bowler will miss the upcoming Test series against England, the IPL with the Chennai Super Kings and a stint in county cricket where he was due to link up with Derbyshire.

Then 26-year-old has been having trouble with his knee since the start of the season but it has now been discovered that he has a bone defect and will require surgery.

New Zealand coach Mike Hesson said. “On a personal level everyone feels for Mitchell.“He’s a popular guy in the changing room and he’s well respected for the work he puts in for the side.

“Mitchell is a key player in all three formats for us, so we’ll certainly miss him in the upcoming series.

“It’s important though that he gets this fixed and we have him back for what is a big next 18 months for us.”

Meanwhile, wicketkeeper BJ Watling has been recalled to the Black Caps’ Test squad for the two-match series against England.

Watling had missed the last series against the West Indies due to injury but returns on place of Tom Blundell.

Todd Astle, in the absence of Santner, is the only spinner in the 12-man squad while batsman Ross Taylor has recovered from a thigh injury to be included.

The first Test against England starts on 22 March in Auckland with the second and final game of the series scheduled for Christchurch from 30 March.