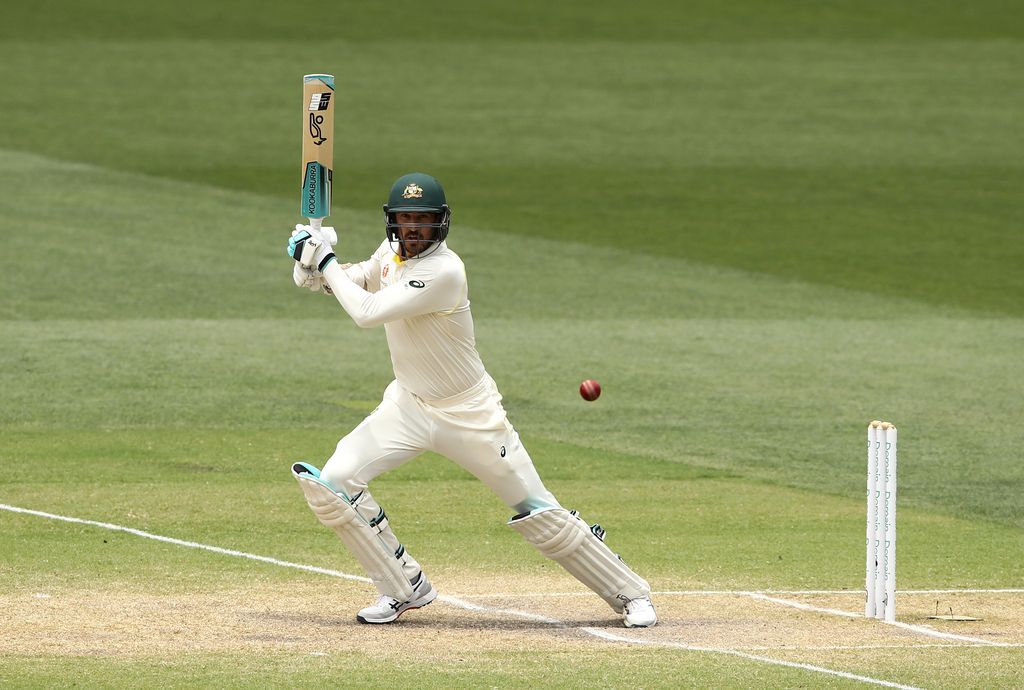 Australia paceman Mitchell Starc insists the Aussie bowlers will continue to work really hard on their batting as their runs have proved crucial the current Test series against India.

While the four-man bowling of the hosts have shouldered plenty of responsibility with ball in the two games so far, their efforts with bat first got them close to a win Adelaide and then the crucial runs took them to victory in Perth.

To illustrate the importance of the home side’s tailenders, Australia’s number 8-11 have scored 227 runs off 520 balls in the first two Tests compared to India’s tail who have made just 51 runs off 228 deliveries.

As the teams head to Melbourne for the Boxing Day Test with the four-match series level at 1-1, Starc said they have realised how important their contributions with the willow will be.

The left-arm fast bowler said: “It’s something that we all work really hard at and we have done for a long time. Pat’s (Cummins) obviously fantastic at eight. He plays a bit more like a batter than the other three of us he can bat for long periods of time.

“I think it just showed in Adelaide how many balls he can face and really he looks comfortable at the crease.

“He may not at times feel that way but he looks very comfortable and, when he’s batting with someone like Painey or other batsmen, it’s just fantastic.

“Those partnerships make India bowl a lot more overs and then the other three of us we just try and hang around a bit and score a few runs and face a few balls.

“It’s something that I think our tail takes a lot of pride in. And then with the ball we’re trying to do the exact opposite for them and try to get them out really quickly.”

With the teams still recovering after playing on a tricky pitch in Perth, Starc said he does not know what to expect from the surface at the MCG.

The pitch offered little to no assistance for the bowlers and was rated as “poor” by the ICC after last year’s Ashes Test petered out to a dull draw although some work has been done by the groundsman to get some life into the surface.

Starc said about the pitch at the MCG: “I don’t know what to expect. I didn’t play last year. I had to watch from the side and it didn’t do a thing for five days so hopefully they’ve sorted it out. It sounds like they’ve been trying a few things with the Shield cricket there in the first few rounds.

“I think it may be a surprise, what they actually dish out next week, but I think we’ll just sort of review this week and enjoy a moment of reflecting on the hard work we’ve had to do this week and then we’ll focus on Melbourne when we get there.”