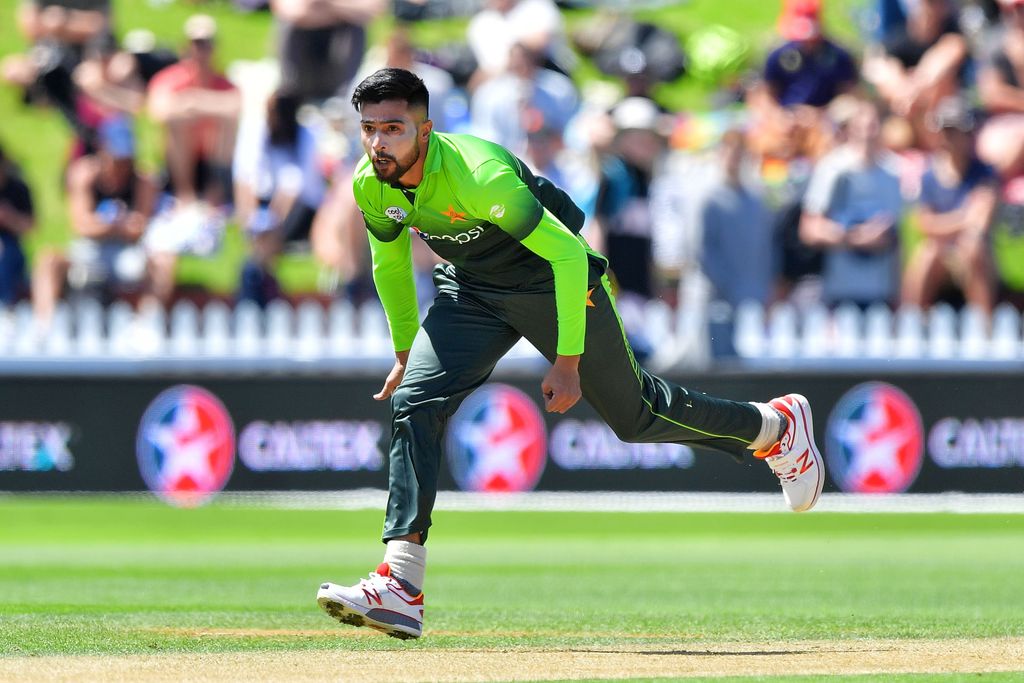 Mohammad Amir and Mohammad Rizwan have been recalled to the Pakistan ODI squad for the series in South Africa while there could also be debuts in international 50-over cricket for Hussain Talat and batsman Shan Masood.

Batsman Asif Ali and left-arm seamer Junaid Khan are the players that were left out from the last ODI squad that played New Zealand in the UAE.

Pakistan chief selector Inzamam-ul-Haq said Junaid was not selected due to fitness concerns.

Inzamam said: “Junaid Khan has not been considered for this tour because we feel he has to work more on his bowling since the fitness issues that he had cut short his series against New Zealand.

“Asif Ali has been dropped due to an inconsistent and below-par performance. In his place, we have decided to give Hussain Talat an opportunity to show his mettle and skills. He is a good left-handed batsman, who can also bowl.”

Amir has only played in 10 ODIs since starring in the 2017Champions Trophy that won when they beat India in the final.

The left-arm seamer has been in good form in the ongoing Test series in South Africa and Inzamam said as much.

The Pakistan chief selector continued: “Amir’s good performance in the Test series not only made him an automatic selection, but also helped us in the decision to rest Abbas.”

Pakistan will play five ODIs in against the Proteas with the series starting on 19 January in Port Elizabeth.