Amir returns to Pakistan Test squad for series in SA 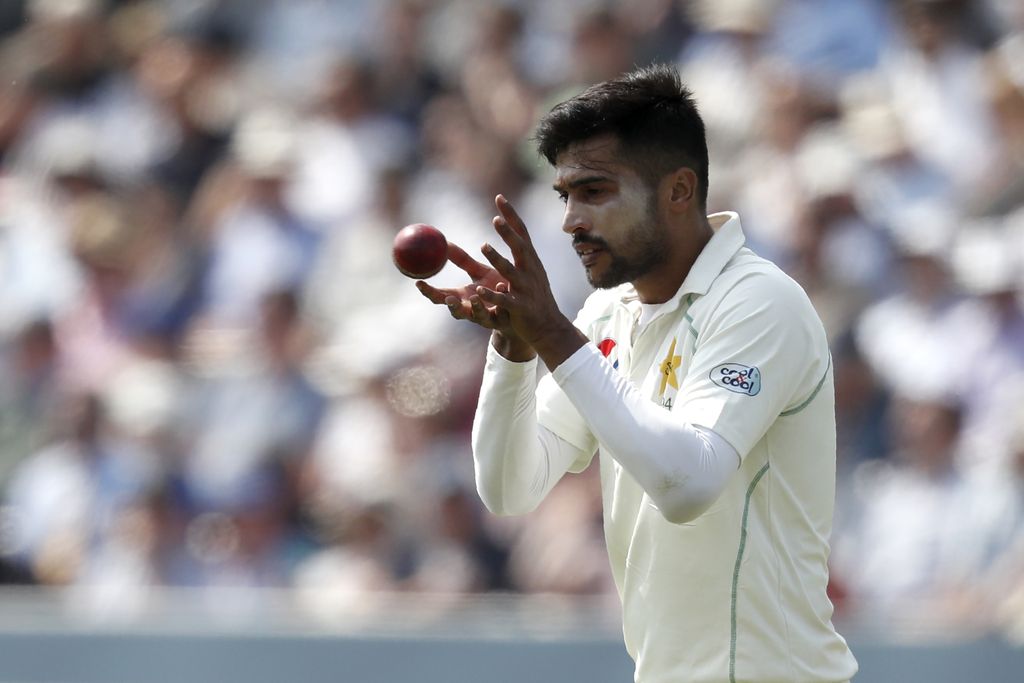 Fast bowler Mohammad Amir has been recalled to the Pakistan Test squad for the three-match series in South Africa, starting later this month.

Left-arm quick Amir was dropped for the two-match Test series against Australia and also missed the three-match series against New Zealand due to poor form.

However the 26-year-old has gone back to domestic cricket and taken 23 wickets in just four first-class games.

Amir will be one of four pace bowlers in the 16-man squad, joining Mohammad Abbas, Hasan Ali and Shaheen Shah Afridi.

Zaman made his Test debut against Australia before he was ruled out of the New Zealand series with a knee injury, while Shadab missed both series due to a hamstring problem.

Masood, who has played 12 Tests, was also brought back after recent good form, scoring twin hundreds in a four-day match against New Zealand A two months ago.

Back-up wicketkeeper to captain Sarfraz Ahmed, Mohammad Rizwan has also returned to the squad after his consistent performance in domestic cricket and for Pakistan A.

The firsrt Test against the Proteas starts on Boxing Day in Centurion while there will also be games at Newlands and in Johannesburg.