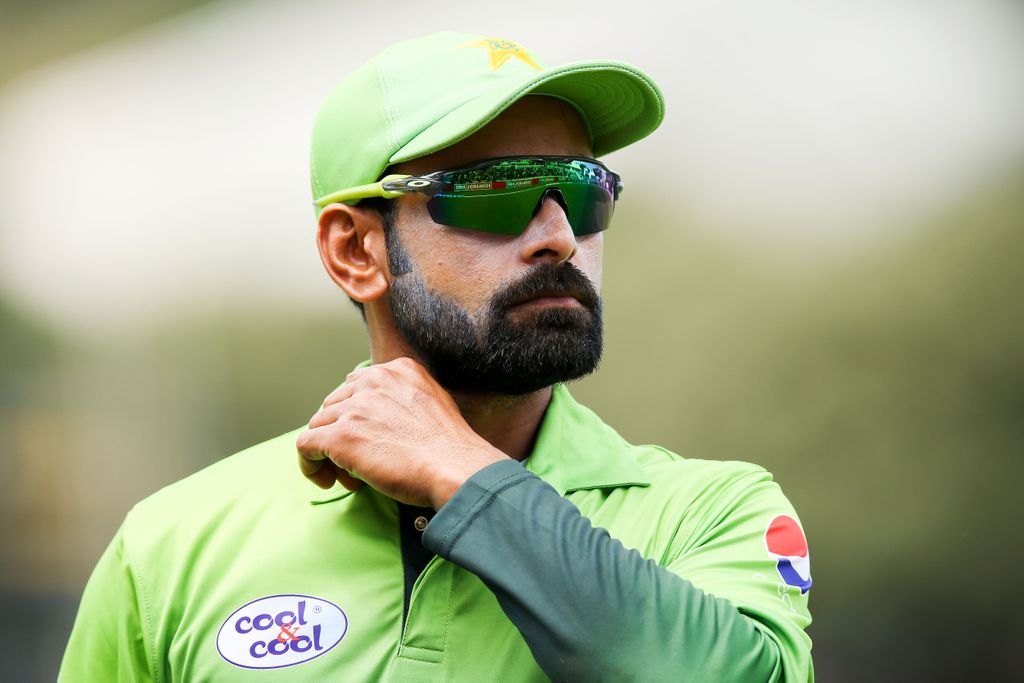 Mohammad Hafeez is reportedly refusing to sign a new deal with the Pakistan Cricket Board (PCB) after the allrounder was demoted from a category A to B central contract.

The PCB announced a list of 33 players that were awarded central contracts with players categorised from A to E.

The players will also receive a 25-30 per cent pay hike as part of a new three year financial remuneration agreement.

A source close to the player told the Express Tribune: “Hafeez has decided to question the board why he was demoted to category B.

“If he don’t get any satisfactory answer, then he is considering making himself unavailable in future for the team selection and will part ways with the national team without taking official retirement.

“He will be talking to the board in the next two days. If their response isn’t satisfactory, than Hafeez he will prove selectors wrong by his performances on the pitch in the foreign leagues.”

A notable absentee from the list is batsman Ahmed Shehzad, who is provisionally suspended from all cricket after he failed a random dope test in April and is awaiting a hearing.