Moreeng reflects on the women’s ODIs 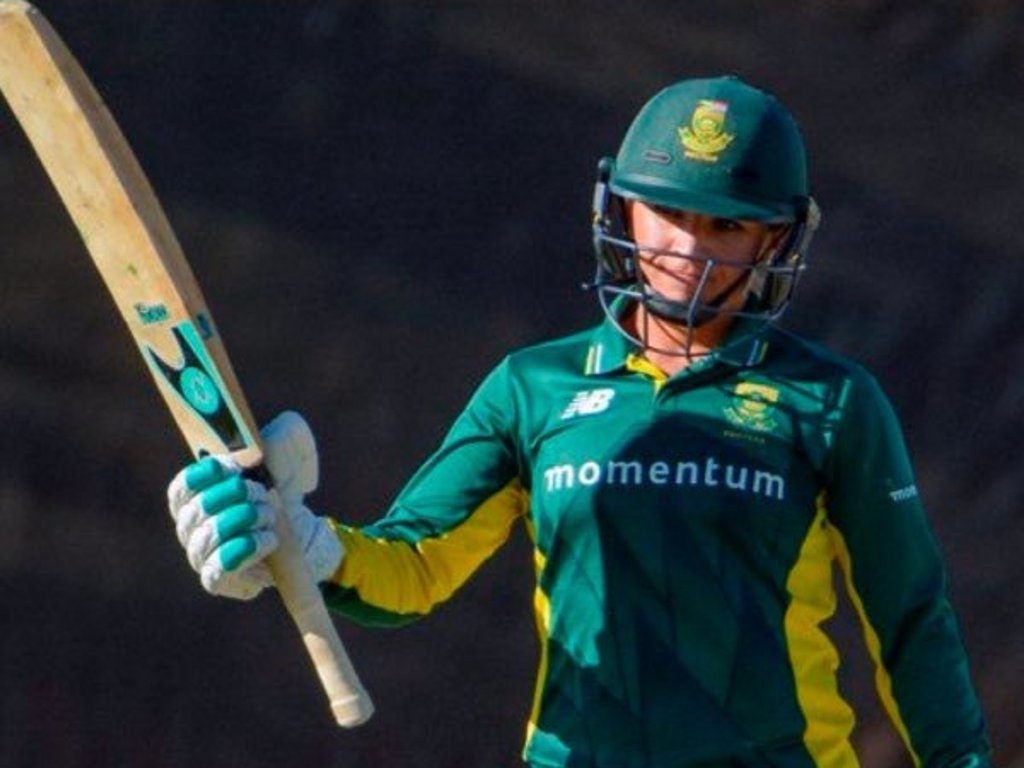 South Africa women’s coach Hilton Moreeng is proud of the way his players have performed in the first three matches of their ODI series against New Zealand, despite trailing 2-1 after the first part of the tour.

The Proteas suffered a shock, 12-run series opening loss, before bouncing back to beat the White Ferns by four-wickets in their next encounter.

However, they were beaten by nine-wickets in the third game to disappointingly trail after the Kimberley leg of the tour.

“I think, considering the way we started the series, we’re very proud how the girls handled themselves,” Moreeng said.

“They put New Zealand under severe pressure, especially the team that they are and the quality they possess in their squad.

“The first two games we played better cricket, even though the first result may not reflect that.”

More disappointing for the host was the fact that they dropped valuable points in the ICC Women’s Championship race, or qualifying programme for next year’s World Cup.

Only the first three matches of the series counted towards qualification, with the South Africans now slipping out of the top four places with 17 points, three behind the New Zealanders, who consolidated their position in fourth.

Only the top four are guaranteed a place at next year’s tournament, the rest will have to compete in another qualification tournament next year.

“As far as the ICC Women’s Championship goes, we gave it everything, but it just didn’t go our way,” the coach said. “But we feel there were a lot of positives to take out, bar the last game.

“There’s more to work on, but we’re very confident in the camp going into the next four games, the series is still alive.”

South Africa were heavily reliant on their star batters, Dane van Niekerk and Mignon du Preez, who have scored the only two half-centuries between them and also made most of the runs.

It is an area Moreeng says they are working on, the coach added: “The players understand that they need to take more responsibility.

“Going into the next game, that will be more of a focus for us and hopefully we get it right.”