Morgan opens up on Bangladesh fears 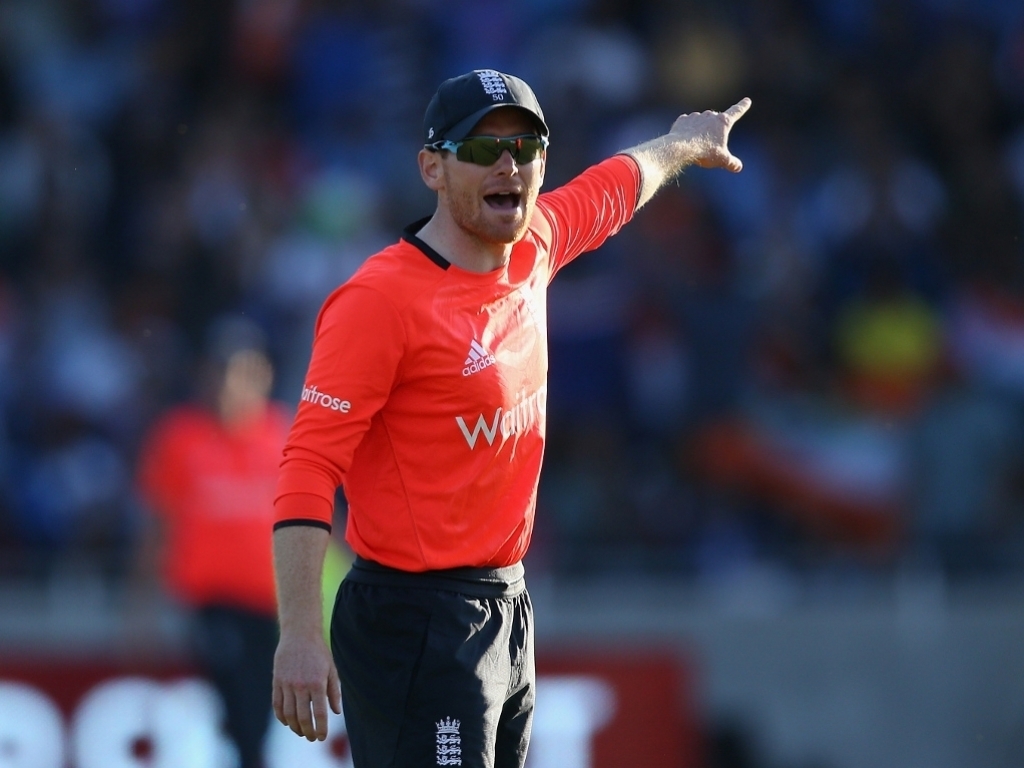 England captain Eoin Morgan has admitted he has serious reservations about touring Bangladesh because of two past incidents on the subcontinent.

Morgan has been warned by Kevin Pietersen via the media that withdrawing from the tour could spell the end of the Irishman’s international career.

The Sun newspaper has reported that Morgan has told England management that he will not make the trip to Bangladesh but no official announcement has been made.

Morgan’s fears stem from two previous incidents on the Indian subcontinent, firstly while playing in the IPL in 2010 a bomb went off outside the stadium in Bangalore, secondly when he turned out in the 2013/14 Dhaka Premier Division he witnessed a violent electoral period in the country.

Morgan said: “In 2010 we played an IPL game in Bangalore and a bomb went off in the ground. We immediately left for the airport.

“So that was an instance. Another one was (in) Bangladesh playing domestic cricket during political elections when things were incredibly violent.

“I think ultimately, as I’ve said before, as an individual you need to be comfortable within yourself to focus on cricket.

Morgan is concerned that his focus may waiver when forced to worry about security factors.

The skipper added: “International cricket or any cricket for that matter is not about worrying about different things.

“It’s meant to be the best time of your life, it should be something that you are looking forward to and wanting to do well and able to focus on.

“You have guys who have not toured anywhere like this before under circumstances like this and I think given that nobody has toured there since the terrorist attack, adds a bigger decision to it.”