Morgan pleased despite defeat in Cardiff 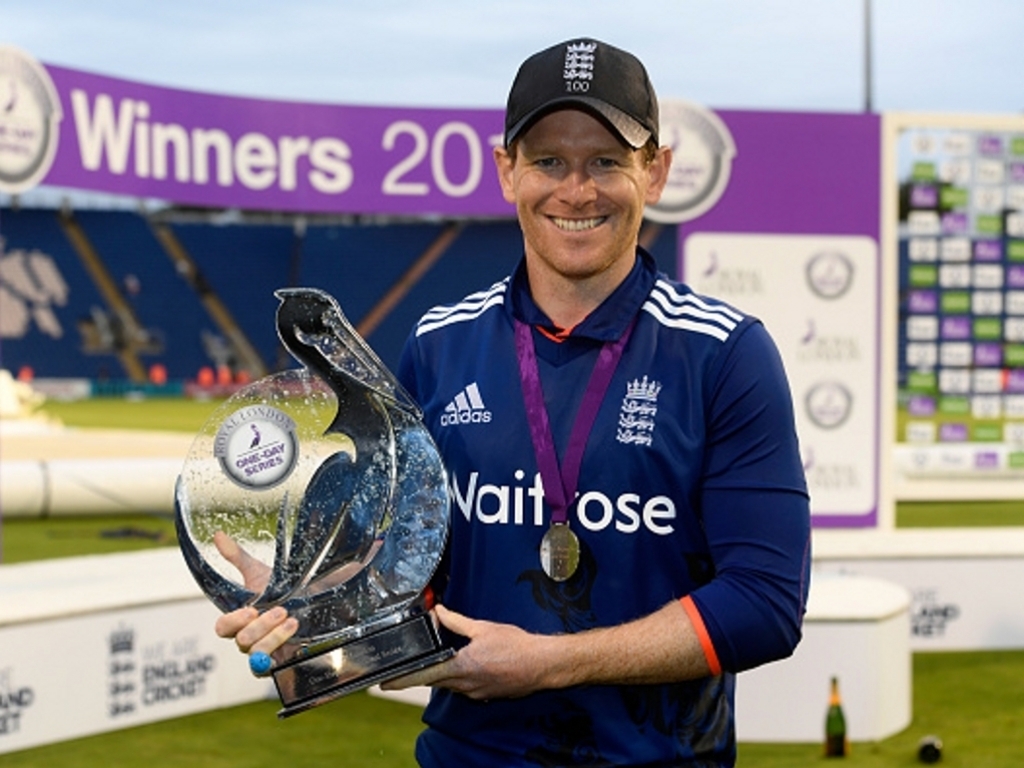 England captain Eoin Morgan is pleased with the progress his side is making after they finished the series against Pakistan as 4-1 winners, despite losing the final match in Cardiff.

The series victory is England’s fourth out of their last six and the team has successfully moved on from a woeful performance at the 2015 World Cup.

Speaking after the contest in Cardiff, Morgan said: “We’ve been outstanding,

“One of the things we identified before the Pakistan tour was we want to strive to be as consistent as we can. We don’t want to be the best one day and the worst another. Every game throughout the series, we’ve come out with a hunger and determination to perform at our best.

“Even after winning the series 3-0 and being pushed back chasing 250, I thought we showed a huge amount of character at Leeds. We have shown a lot of strength throughout this series, and more to build on.”

The skipper was disappointed with the end to the England innings, with the team looking set to score big they lost a flurry of wickets and could only manage 302 for 9, which Pakistan eclipsed with 10 balls to spare.

Morgan added: “We lost a lot of momentum by losing wickets in the fashion we did,

“We don’t really worry about the consequences. We just want to be better at executing the shots we want to play so we can post 350. The fact we fell short and only got 300 isn’t a bad thing.

“I thought Jason Roy played well, and Ben Stokes backed up his innings from Leeds again. We’re disappointed to lose, but I don’t think it was that bad a performance.”

Next up for England is a T20I against Pakistan, followed by their much talked about tour to Bangladesh, with the squad expected to be announced around the 15th of September.