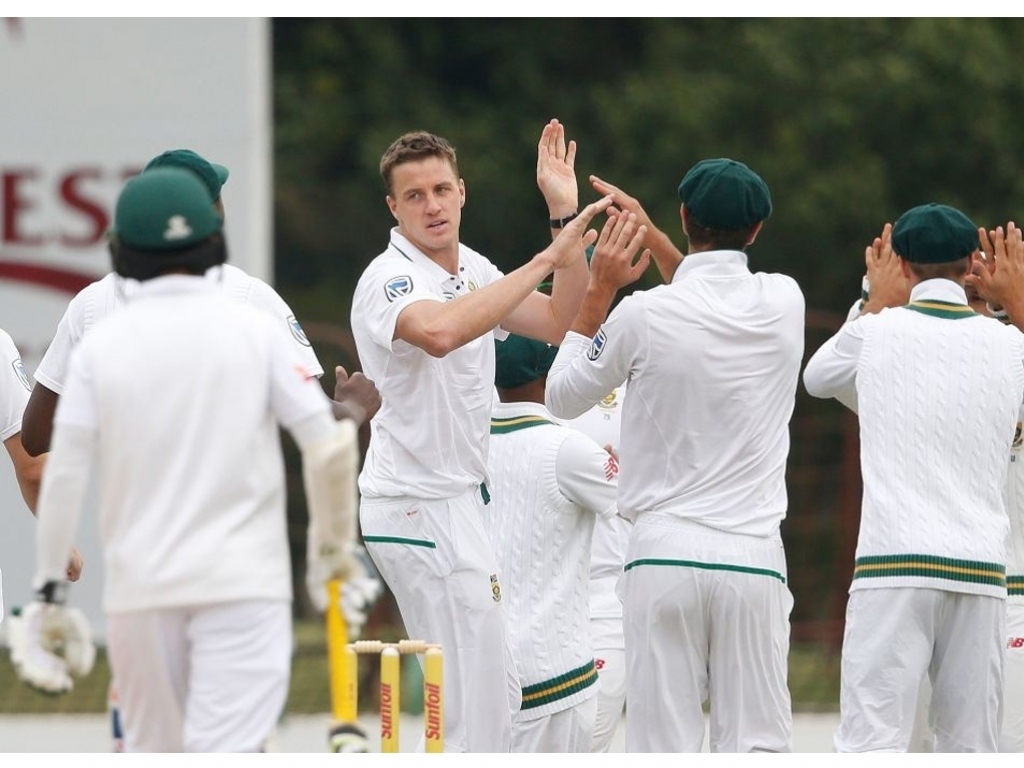 South Africa pace bowler Morne Morkel believes the upcoming Test series at home against India could be “evenly contested” as the visitors have batsmen who can now cope with the bounce away from home.

The first of three Tests between the Proteas and India is scheduled to take place at Newlands from 5 January and Morkel, who is working his way back to full fitness following a side strain, feels the series will be a fantastic spectacle.

India have never won a Test series in South Africa and with Morkel part of a home pace attack that includes Dale Steyn, Vernon Philander (also both on the injury comeback trail) and Kagiso Rabada, the hosts are clear favourites.

But Morkel, who has played 79 Tests, feels the Proteas will still have to play the conditions better that their opponents.

The lanky paceman told IOL Sport: “It is no doubt going to be fantastic series against India.

“They have been saying a few things in the media about wanting to prove they can play away from home, so it is definitely shaping up to be a good, evenly contested series.

“They have batters that score on hard, bouncy pitches and have a good seam attack that has pace and swing. It is all about who plays the conditions best on the day.”

It will be interesting how the selectors fit all four seamers into the Test XI with the faster bowlers complimented by the left-arm spin of Keshav Maharaj.

Morkel’s record against India at home suggests he should play with him having taken 24 wickets at an average of 24.75, compared to his career average of 28.85.