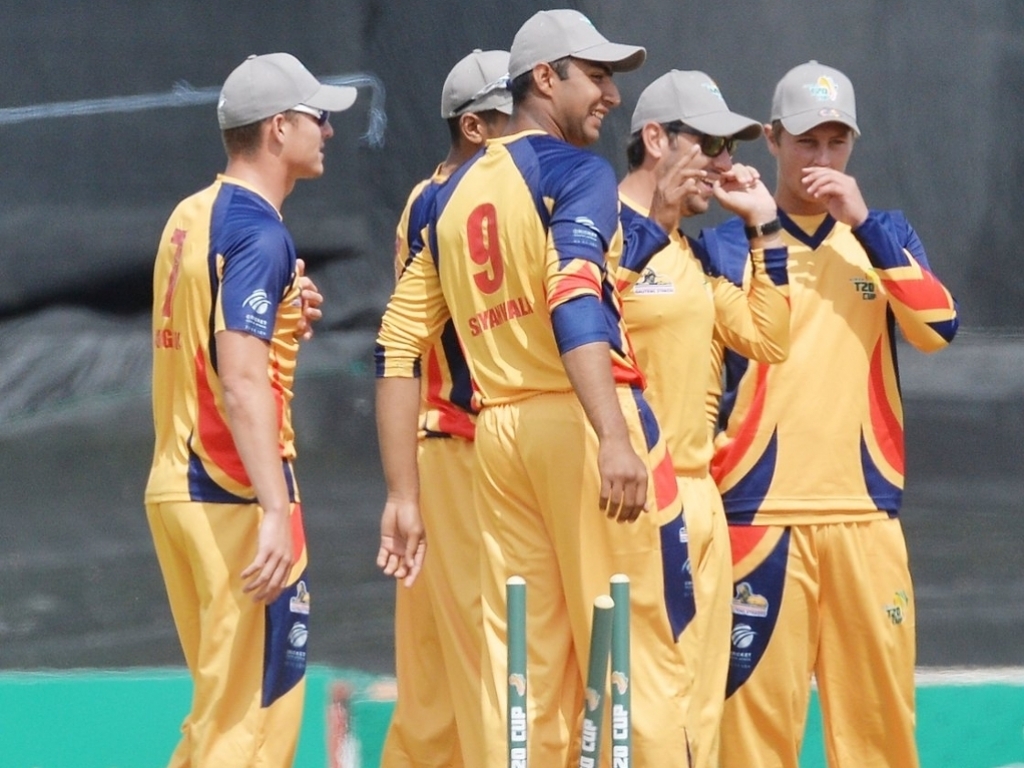 Mangaliso Mosehle, captaining Gauteng for the first time, batted through the innings to guide his province to a five-wicket victory with three balls to spare over hosts Boland in the final Pool D match of the Africa T20 Cup at Boland Park.

This results means that Gauteng finish second on the log behind winners Eastern Province and will be left rueing their three-run defeat to the latter in the opening pool match. Boland finished third with KwaZulu-Natal, one of last season’s semi-finalists, the wooden spoonists.

Mosehle scored an unbeaten 57 off 51 balls with 4 fours and 2 sixes as Gauteng went through a rickety mid-innings when they lost four wickets for 37 runs. This followed an opening stand of 65 in 9.4 overs between Mosehle and Delano Potgieter.

Boland must have fancied their chances going into the last four overs but Mosehle found a partner in Nono Pongolo who helped him add an unbeaten 29 for the sixth wicket in 4 overs to get Gauteng across the line.

Boland also struggled to put partnerships together with the best being the 48 for the third wicket between David Bedingham and Ferisco Adams.

Adams made the top score of the innings (44 off 36 balls, 3 fours) and has certainly benefited from the batting opportunities he has had this weekend, starting at No. 8, then moving up to No. 6 and finally to No. 4. He finished with a tournament average of 53 and a strike rate of 134 to fully justify his promotion.

Nandre Burger on his tournament debut returned the most successful bowling figures for Gauteng of 3/27.