Motivation no problem for Black Caps 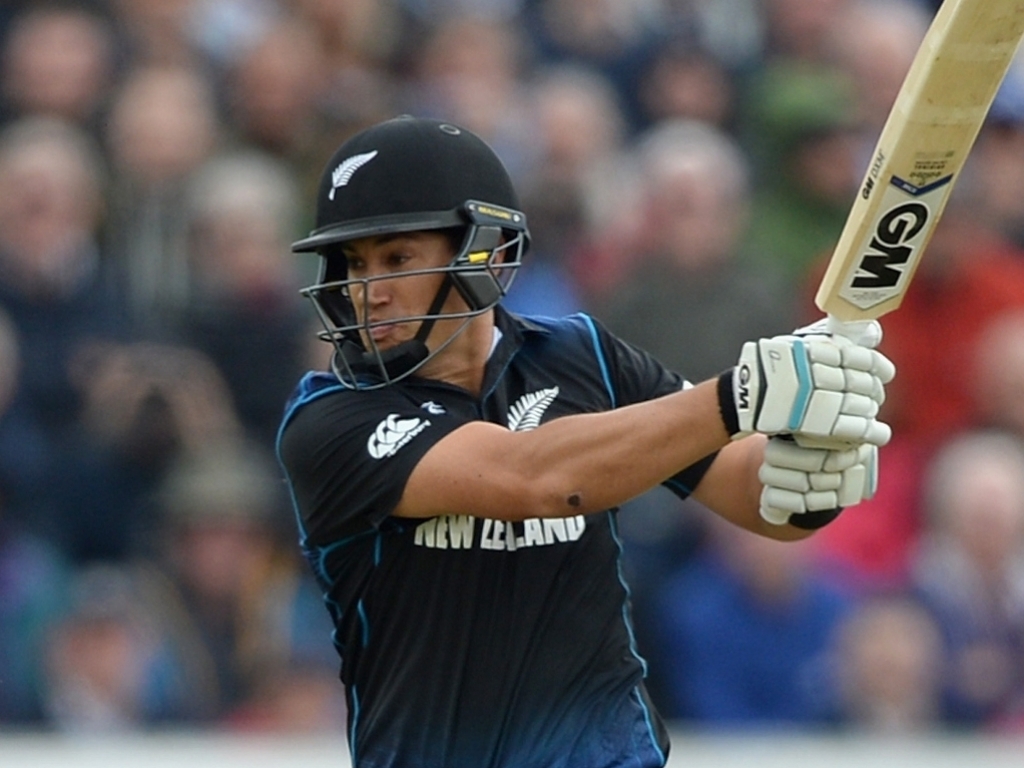 New Zealand have never won a bilateral ODI series in India so even after four months on the road they will have no issue getting up for the deciding match of an enthralling series.

Black Caps batsman Ross Taylor has described India as an incredible side at home but hopes New Zealand will be able to replicate their performance in the fourth ODI and claim the series in Visakhapatnam.

Taylor said: “They’re a very good side in general, but in their own conditions they are outstanding.

“It shows a lot of character to get to this point. Not only about the players but also the management. It’s been four months on the road and it does become tough, but we’re going into a decider so it’s pretty easy to get up for.”

The ODI team have done well to compete with India after the Test unit were whitewashed 3-0.

Taylor praised the team spirit: “We’ve stuck together and kept backing ourselves. Hopefully we can continue the progress we’ve made over the last few games.”

The right-hander believes having more bowling options in Ranchi was critical to the outcome adding: “It gave Kane a bit of leeway with his bowling changes. It’s always good when you can bring in new players and they step up straight away.”

Taylor conceded the whole team was buzzing ahead of the decider which could prove to be a historic match for New Zealand.

The former captain concluded: “It’s pretty exciting times. You don’t offer win series away, especially in the sub continent, so hopefully we can go one better than we have in the past.

“We’re looking forward to the challenge, we know what we need to do to win so hopefully we can replicate how we played in game four.”