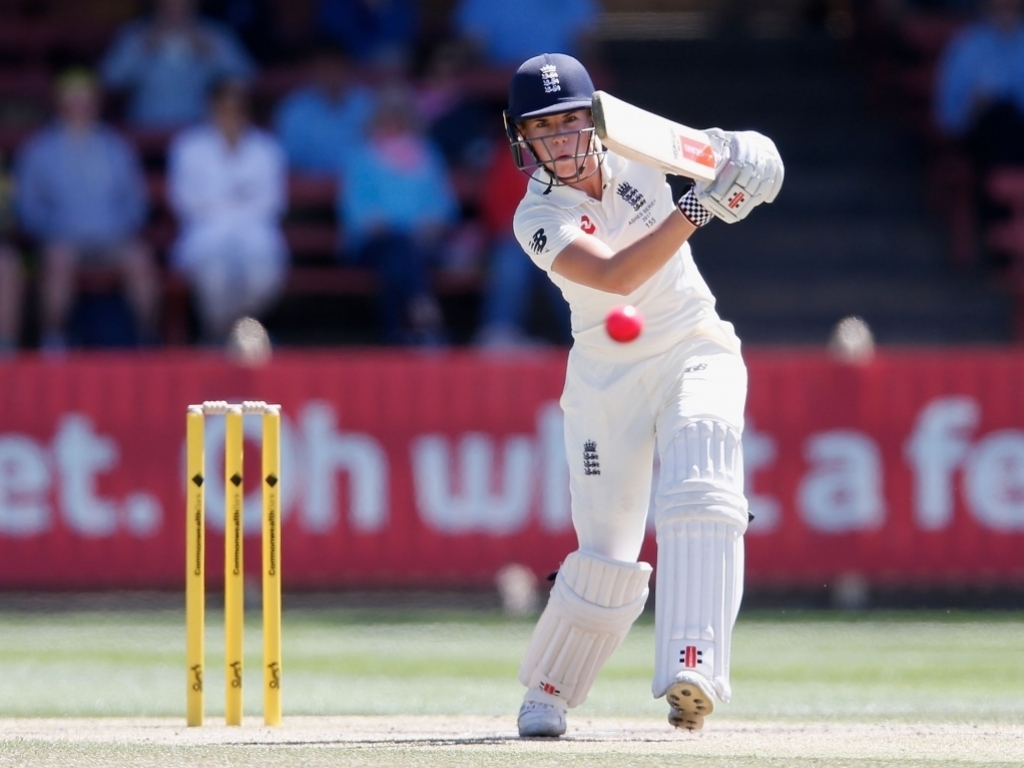 Australia women’s coach Matthew Mott was critical of England’s approach to the day/night Ashes Test after the game ended in a draw to leave the multi-format series open going into the T20 games.

The match ended in a draw after the tourists batted out 105 overs in their second innings with England now needing to win all three T20Is if they want to take home the Ashes urn.

Mott though said England’s scoring rate in the first innings – 280 all out in 116 overs –  showed the visitors had shown no intent to win the game after they had won the toss and elected to bat first.

The Australia women’s coach said in Sydney: “I think both teams have got to be honest about whether they were trying to win the Test match.

“To bat with pretty minimal intent on day one when you get the best of the conditions, I think if you’re going to sit back and say you’re trying to win the Test is not in my realms of thinking.

“We certainly would’ve been disappointed with that scoring rate on day one. That slowed the whole Test match up and made it difficult to get 20 wickets for both teams.

“I thought it was a monumental effort for us to bowl them out for 280 given they won the toss and batted first on that wicket.”

The first of the three T20Is starts in Sydney on 17 November.