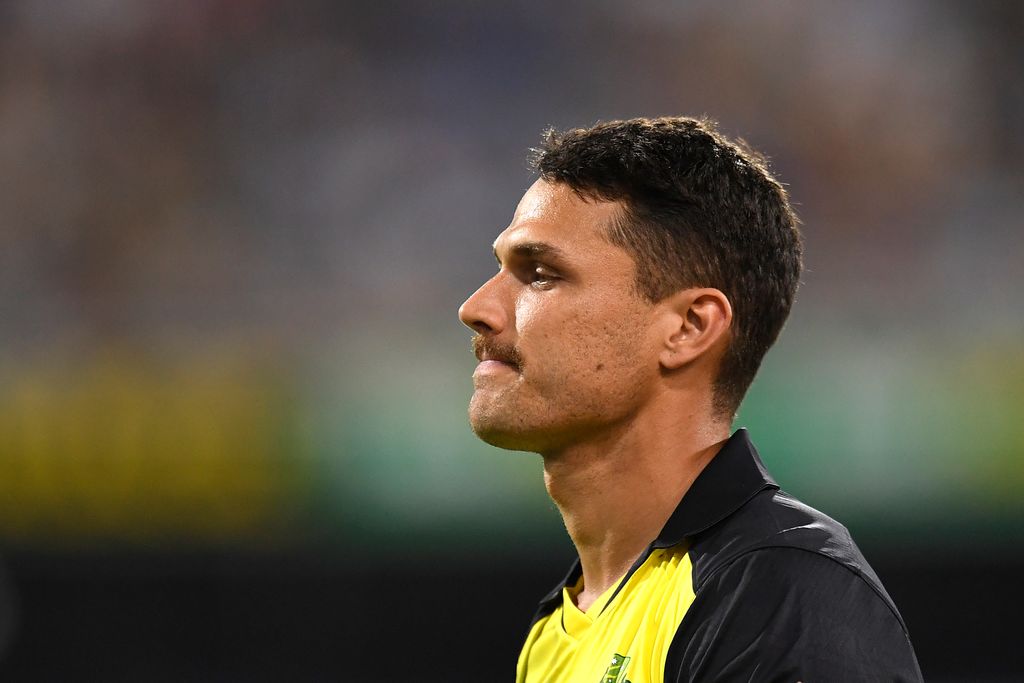 Nathan Coulter-Nile has slammed Australia’s selectors for their poor communication after the fast bowler was left out of the squad for the three-match ODI series against India.

The Aussies selection panel made wholesale changes to the 50-over squad that did duty in a home series defeat against South Africa late last year.

Western Australia paceman Coulter-Nile was one of as many as eight players axed with the official explanation saying he had a lower back problem and won’t be risked against India.

However, subsequent scans cleared the 31-year-old of any injury and he played for the Perth Scorchers in a Big Bash League game on Saturday.

Coulter-Nile told ABC Radio: “I didn’t take [the news] the best, to be honest. I think it was communicated to me really poorly.

“I won’t go into it, but I don’t think soreness is really any excuse for not playing cricket. In fairness, I hadn’t had a scan yet.

“I had had back soreness and back history, but I hadn’t had a scan to see what was wrong. I had one when I got home and it was all clear.

“They picked the team before I had a scan to know what was wrong with my back, that’s just when the team was picked to come out.”

Coulter-Nile has a history of back injuries and says he can understand that selectors want to be cautious, especially with fast bowlers.

It is understood that the Australia selectors maintain their view that it would have been too great a risk for Coulter-Nile to play 50-over matches.

CouIter-Nile continued: “I was getting some mixed messages about what was happening – that’s just the way it is.

“I have no issue with being dropped, I just like to get a clear message about why – I was told it was because I had a sore back.

“JL [coach Justin Langer] asked me when they were selecting the team, I said I have a sore back but I haven’t had a scan yet.

“With my history, it was just better off to check it. I think communication used to be a little bit better – from everyone.”