‘Big change since the last time SA were in Australia’ 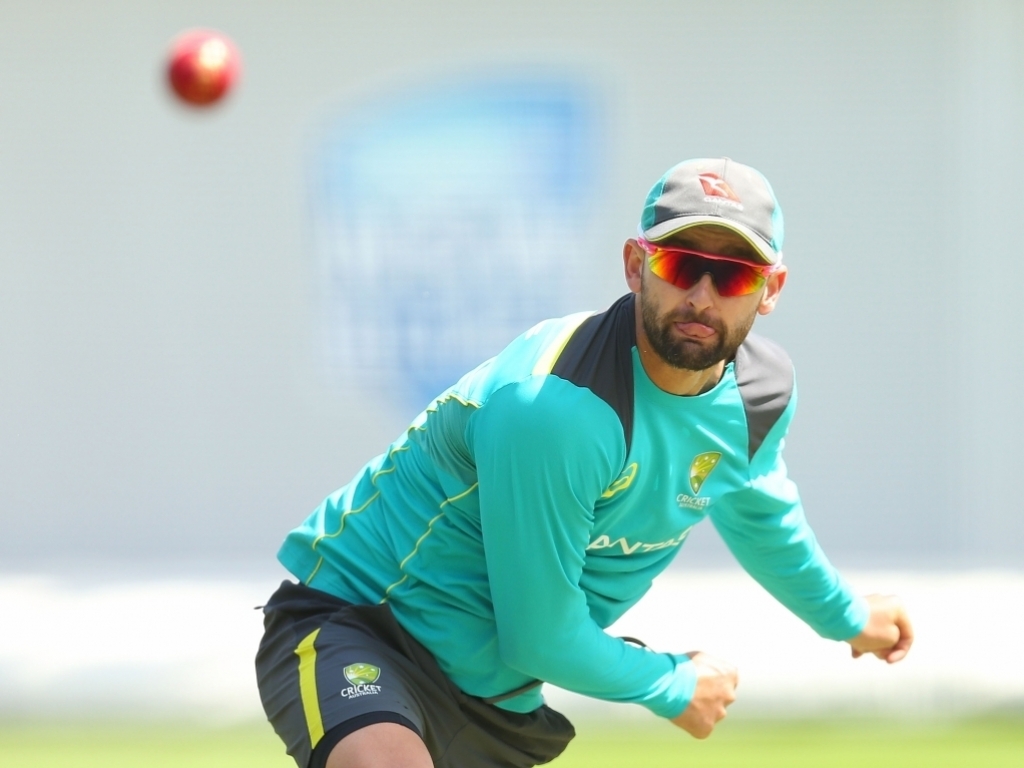 Ahead of the four-match Test series against South Africa, Australia spinner Nathan Lyon says they are in a “better place” since the last time the Proteas beat them in a series Down Under in 2016.

On that occasion, the Proteas won the first two Tests of the three-match series before the Aussies made several changes for the final game in Adelaide with the hosts eventually coming out on top in the pink-ball Test.

The Aussies also come to South Africa on the back of a four-nil hammering of England at home in the Ashes and will defend a proud record away against the  Proteas, having never lost a series in the country.

Lyon told reporters on Tuesday: “The whole side is in a better place. There’s been a big change since the last time South Africa were in Australia.

“You have to give them credit, they totally outplayed us in our own conditions. That didn’t go down well with myself or the whole side.

“We trained really well. We had an unbelievable training session, the boys are firing and there’s a lot of confidence in the changing room.

“But, as I said before, we pay the South Africans a lot of respect as they have some class players. We have to see how we go, but we need to make sure that we are competing and challenging the South Africans.”

The off-spinner is looking forward to bowling to AB de Villiers in the series, who he described as a “world-class player”, saying it will be a massive challenge.

Lyon continued: “AB is a world-class player. He has been for a long time and it showed by his consistency. He’s scored runs all around the world and probably brings calmness to their middle order.

“It will be a massive challenge for me, especially if he’s batting for long periods of time.

“We will sit down and work out plans to interrupt his series. But he’s a world-class player as I said before and I always want to challenge myself against the best batsmen in the world and AB de Villiers is one of the best of the world.

“It’s going to be a hell of a series and exciting, as I keep saying.”

The first Test between the Proteas and Australia starts in Durban on Thursday.