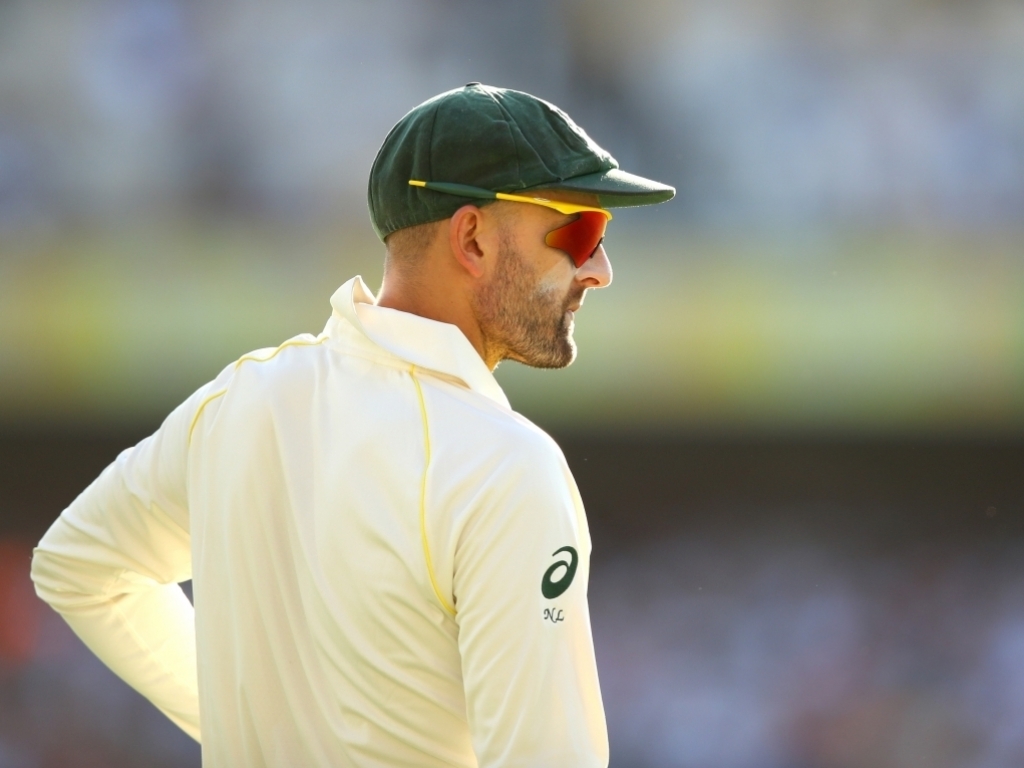 Australia spinner Nathan Lyon has warned England’s batsmen that if they decide to attack him in the second Ashes Test the tourists would be playing into his hands.

Lyon was arguably the best bowler on show in the first Ashes Test in Brisbane, taking five wickets but only going at 2.5 runs an over after bowling 60 overs in the game, as the hosts won by ten wickets.

The off-spinner certainly had England’s left-handers tied up in knots at the Gabba and it will be interesting to see if the visitors will change their approach to Lyon in the day/night Test with a pink ball starting on Saturday.

The 30-year-old Lyon, who came hard at the English players with his comments before the first Test, has his confidence up after enjoying successful tours to India and Bangladesh earlier this year.

With the momentum firmly in Australia’s favour, the second Test looms in Adelaide, which will be a day/night Test. We preview the test exclusively for Betsafe.

Lyon said: “I think if they did do that [attack] it does definitely play into my hands. I like it when opposition guys try to attack me and try to whack me out of the attack if you’re talking about batting against a spin bowler.

It’s a part of the game, name of the game is to take wickets and score runs, so no doubt England will come prepared and they’ll have a different plan for me compared to what they did in the first Test, but it is what it is, about adapting, enjoying the challenge and embracing the game of cricket, having fun and competing hard.

“I daresay they’ll change their game to me at some stage, there was a lot more positive intent shown to me and my bowling in the second innings, so it provides a great challenge when guys come at you hard and hopefully you’re in with a chance to take some wickets, so it’s exciting times and I look forward to the challenge they bring.

“I’m looking forward to coming out here [in Adelaide], I know how to bowl out here. I know this will probably spin very similarly to the Gabba.”