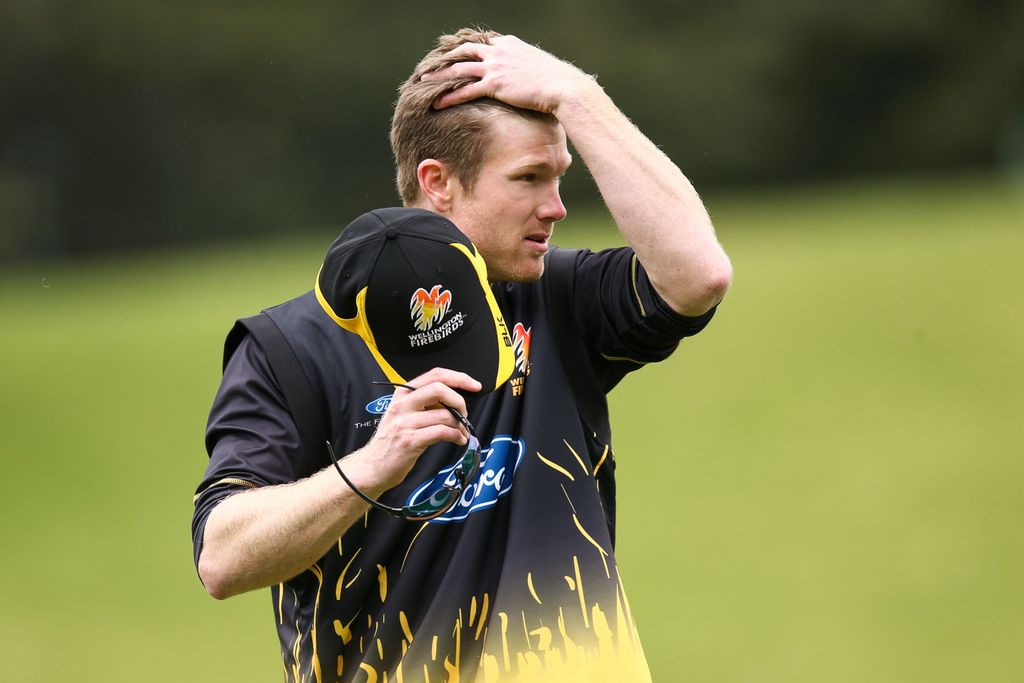 Allrounder James Neesham and seamer Doug Bracewell have been recalled to New Zealand’s ODI side for the upcoming three-match series at home against Sri Lanka.

Neesham and Bracewell have not played ODI cricket in more than a year but both players have shown good form in domestic matches and also put in good performances for the New Zealand A team.

New Zealand selector Gavin Larsen said: “Doug and Jimmy have performed well on the domestic scene and showed during the recent New Zealand A series against India A that they’re ready for international cricket.”

Also in the squad is wicketkeeper Tim Seifert, who is set to make his ODI debut with the regular gloveman Tom Latham rested for the series that will start on 3 January in Mount Maunganui.

Seifert scored 123 runs at an average of 42.66 across three innings in the recent series for New Zealand A against India A.

Larsen continued: “Tim’s also been rewarded for his strong New Zealand A form and we’ve been impressed by the development of his all-round game.”