New WA coach Voges will give Bancroft his full support 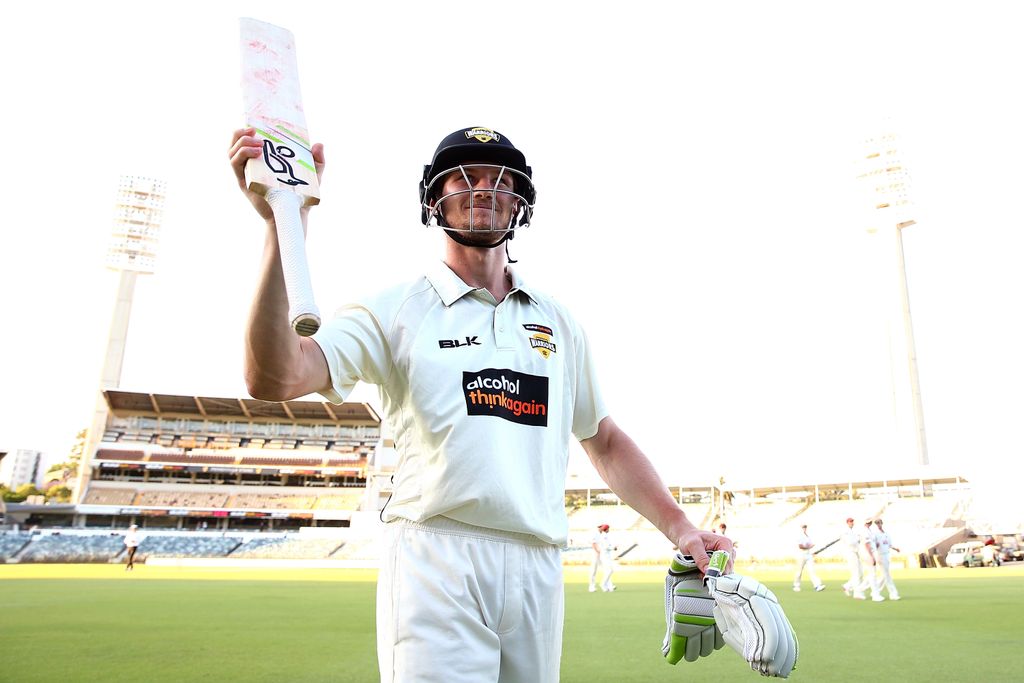 New Western Australia coach Adam Voges says Cameron Bancroft has his full support as the batsman tries to work his way back after the ball-tapering scandal.

Bancroft is currently serving a nine-month suspension for his part in the scandal while Steve Smith and David Warner were banned for one year each.

The 25-year-old Bancroft is not allowed to play international or state cricket but can play at club level and has already said that he will join up with his WA club side Willetton.

The opener will, along with Warner, also play in the Northern Territory Strike League, a limited-overs competition, in Darwin in July.

Bancoft will not be allowed to play for WA or the Perth Scorchers until December but is allowed to train with them and Voges, who was named as the new WA coach on Thursday, said he will welcome the batsman into the fold with open arms.

Voges, who takes over the head coaching role from Justin Langer, said: “I’ve met with Cameron a couple of times now. He certainly has my full support.

“He’s up north at the moment doing a bit of his community service. He’s dealing with the reality that he can’t play first-class cricket for nine months.

“We’ll map out a plan for him. He’s well loved and respected within the playing group and he certainly has my backing. He’ll be ready to go when he’s available.”

WA’s pre-season starts on Tuesday, with players to undergo fitness tests and screenings.