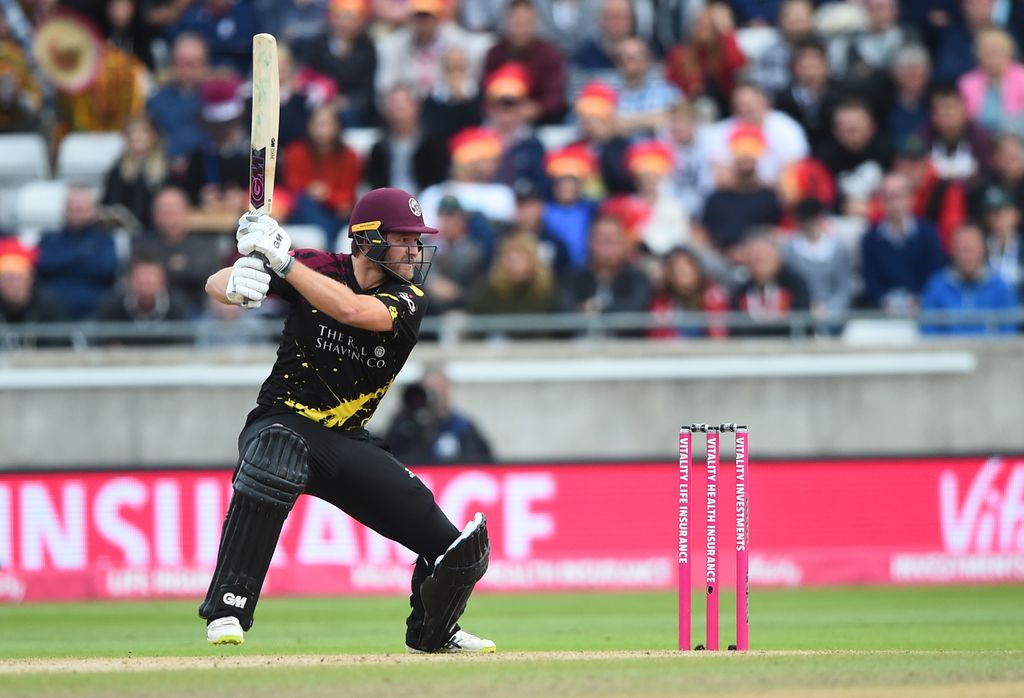 New Zealand have added allrounder Corey Anderson and wicketkeeper/batsman Glenn Phillips to their T20I squad for the upcoming series against Pakistan in the UAE.

The Black Caps left two spots vacant in the national squad and wanted to see performances for the New Zealand A team currently playing Pakistan A in T20Is and one-day games.

Phillips has already played in eight T20Is and comes in for the injured Martin Guptill while Anderson has not played for the Black Caps since the Champions Trophy last year because of back problems.

New Zealand selector Gavin Larsen said: “Corey and Glenn are in good form and have performed well in the local conditions over the past couple of weeks.

“They obviously bring plenty of firepower, but their versatility will also give the squad the desired balance.

“Despite Martin Guptill being ruled out, we’ve decided to name just two rather than three additional players, taking the squad to 13. We’re confident that, with the As on the ground over there, we have adequate cover.”

The first of three T20Is against Pakistan is set to take place in Abu Dhabi on 31 October.