New Zealand could play 8 to 10 Tests a year 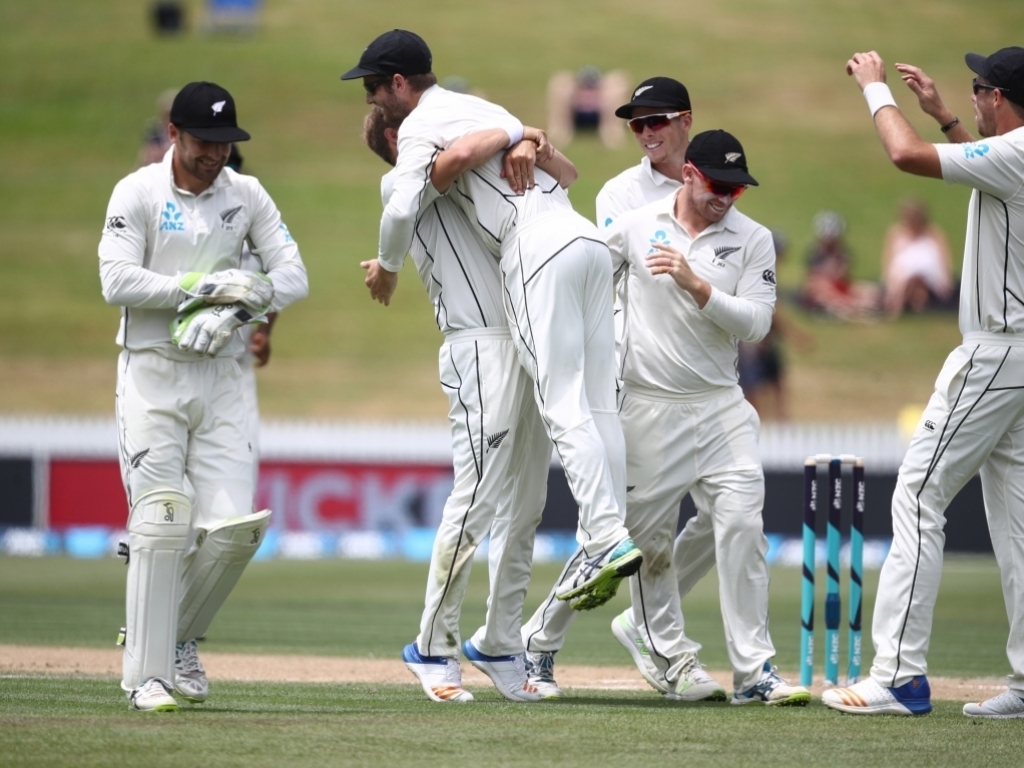 New Zealand Cricket (NZC) chief executive David White believes the Black Caps could play up to eight to ten Tests every after next year’s World Cup.

The ICC announced that a new Test Championship will kick off after next year’s global showpiece and the Kiwis stand to play more games in the longest format.

Details of New Zealand’s schedule for the years 2019-23 are yet to be revealed but While says fans will be excited at  the prospect of more red-ball cricket for the national side.

White said: “We have a tremendous programme, and it’s also going to provide some context so fans can follow a championship for the first time.

“I think they’ll be hugely excited.”

White also feels eight to 10 tests a year is about right,  pointing out that a player who has a 10-year career could play about 80-100 tests.