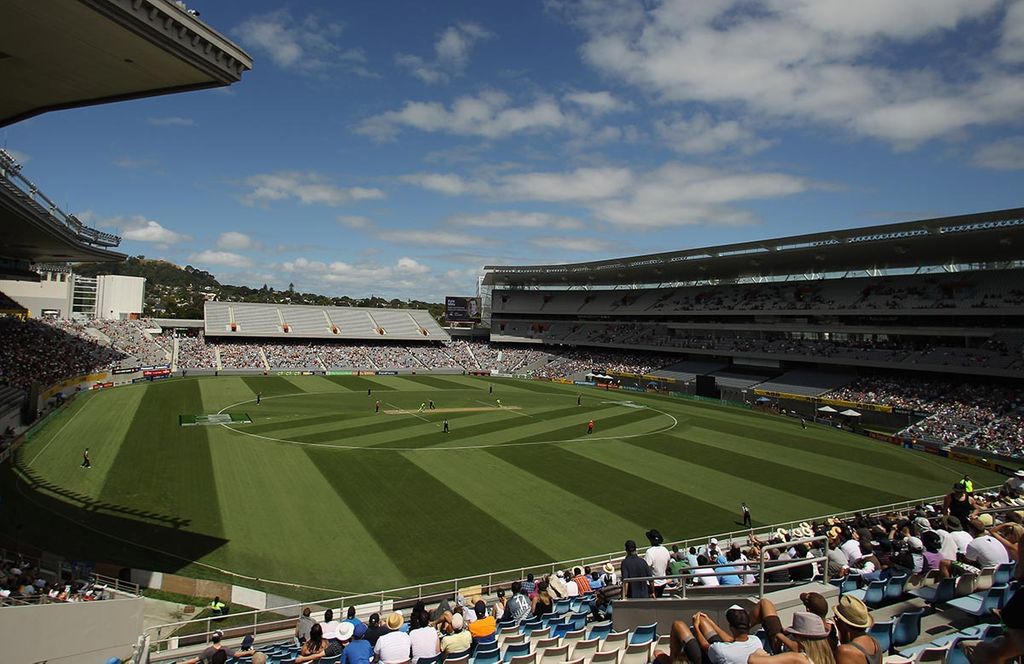 New Zealand Cricket (NZC) chief executive David White says they could Eden Park as a venue because the stadium is no longer a financially viable option.

Eden Park in Auckland also hosts rugby games and was a venue in New Zealand’s first Test series in 1930 and the scene for the Black Caps’ first Test victory in the longest format in 1956.

However, the stadium will not host any Tests when Sri Lanka and Bangladesh tour later this year and in 2019 while the field dimensions is always a talking point when international matches are played.

White said: “Auckland is currently missing out significantly on international cricket exposure due, primarily, to the lack of a cost-effective, financially-viable venue.

“Eden Park, the only ICC-sanctioned arena in New Zealand’s most populous city, is unaffordable for all but the biggest and, by definition, the rarest of international cricket fixtures.

NZC are favouring a shift to a more “cricket-centric” stadium in Auckland’s Western Springs suburb.

White hopes the proposed venue at Western Springs could be ready in time for the Womens’ World Cup in 2021.

He said: “We’re told it could be up and running by then which would be a fantastic outcome.

“They’ve come up with a proposal to have the ground at Western Springs, capacity 20,000, although that could be scaled up or scaled down. A big oval, grass embankment and a natural amphitheatre.

“We’ve had some fantastic fixtures at Eden Park but it’s a very large stadium and it does cost money to open it. You can’t run games at a loss.

“The security, cleaning, traffic-management plan, makes it a challenge for us to play Test matches and smaller international fixtures there.”